Will AI Affect Employment in the Future?

Artificial Intelligence is bringing about massive changes in all sectors and holds the promise of so much more. With AI implementations becoming popular, how is this affecting employment opportunities? Read on:

There is still a lot of speculation around Artificial Intelligence. The idea that artificial intelligence can automate work naturally raises the question, “Well, what happens to the people who were doing that work?” While that is a valid question, most of this generation of artificial intelligence—the kind I focus on investing in—could actually improve jobs and even can increase employment.

Most AI today is mental automation, the speeding up of mundane tasks of thought. Given the fact that most thought work is now done with computers, thought work is more straightforward for computers to automate than physical work. Certain robotic tasks have matured, but not at the pace of digital work. The changes to mental automation can be likened to the “spreadsheet revolution” that has occurred over the past few decades.

In 1978 Dan Bricklin was sitting in an accounting class at Harvard Business School watching as a professor drew a spreadsheet on a blackboard. When one of the cells in that spreadsheet changed, the accounting professor would take a blackboard eraser to every single one of the dependent cells and recalculate them manually. This is what they were doing at one of the top business schools in the world, and it is also what they were doing at every single company that managed financials. They were all using paper ledgers.

A year later, Bricklin invented a computer program called VisiCalc, or, “Visual Calculator.” In a 1996 interview, Steve Jobs gave VisiCalc credit for being what "really drove — propelled — the Apple II to the success it achieved.” VisiCalc was succeeded by other programs, even more successful ones, such as Lotus 1-2-3 and Microsoft Excel.

The end result of those programs has been a huge explosion in the amount of financial work that gets done around the world, including work by humans. NPR estimated that while the number of bookkeeping accountants is less than it was in the 1980s before the electronic spreadsheet automated away the job, the number of incremental accountants has increased dramatically.

The electronic spreadsheet, though in the short term detrimental to hundreds of thousands of accounting clerks, accelerated the world economy and even the accounting and financial industry itself. It even led to higher-value jobs. Much of what we call a data analyst (an extremely valuable job that is in high demand) is done by people working with Excel. Automating work in this way expanded white-collar work. There is always better analysis that can be done. With physical work, moving a package from point A to point B can be objectively quantified as binary: complete or incomplete. Yes, the quality can be better or worse, but the space for improvement is finite. Some types of thought work, on the other hand, has significant room for improvement. No financial model is perfect, so having electronic spreadsheets enable faster iteration means more value. There is an old (probably untrue) adage that we only use 10% of our brain and I would say we only achieve 10% of what we can in thought work. That is why automation through AI will elevate our thinking.

White-collar artificial intelligence will manifest in a similar way. AI will be taking out the more mundane task, the equivalent of recalculating cells, which employees aren’t thrilled about anyway. In my previous piece I explained how artificial intelligence isn’t something wildly revolutionary, but rather the logical next step in the progression of computation. No doubt, AI – even for thought work – will create discomfort for many people. There will be a need to adjust the requirements of jobs. However, in thought work, AI can really help reduce the mundane and elevate the action.

For this reason, I focus on investing in the acceleration and augmentation of thought work. I never want the companies I partner with to reduce jobs, instead I want them to elevate the ability for users to do more. VisiCalc and the last forty years of thought work tells us that AI also need not be a negative for employment. The possibilities for expanding the efficacy of work introduce more possibilities for making work more rewarding for humans.

(This is a slightly modified version of an article originally published in Forbes Magazine. The original article can be found at https://www.forbes.com/sites/konstantinebuhler/2021/02/18/how-ai-affects-employment/?sh=511c159e7385) What are the Obstacles for Robotics in 2021? 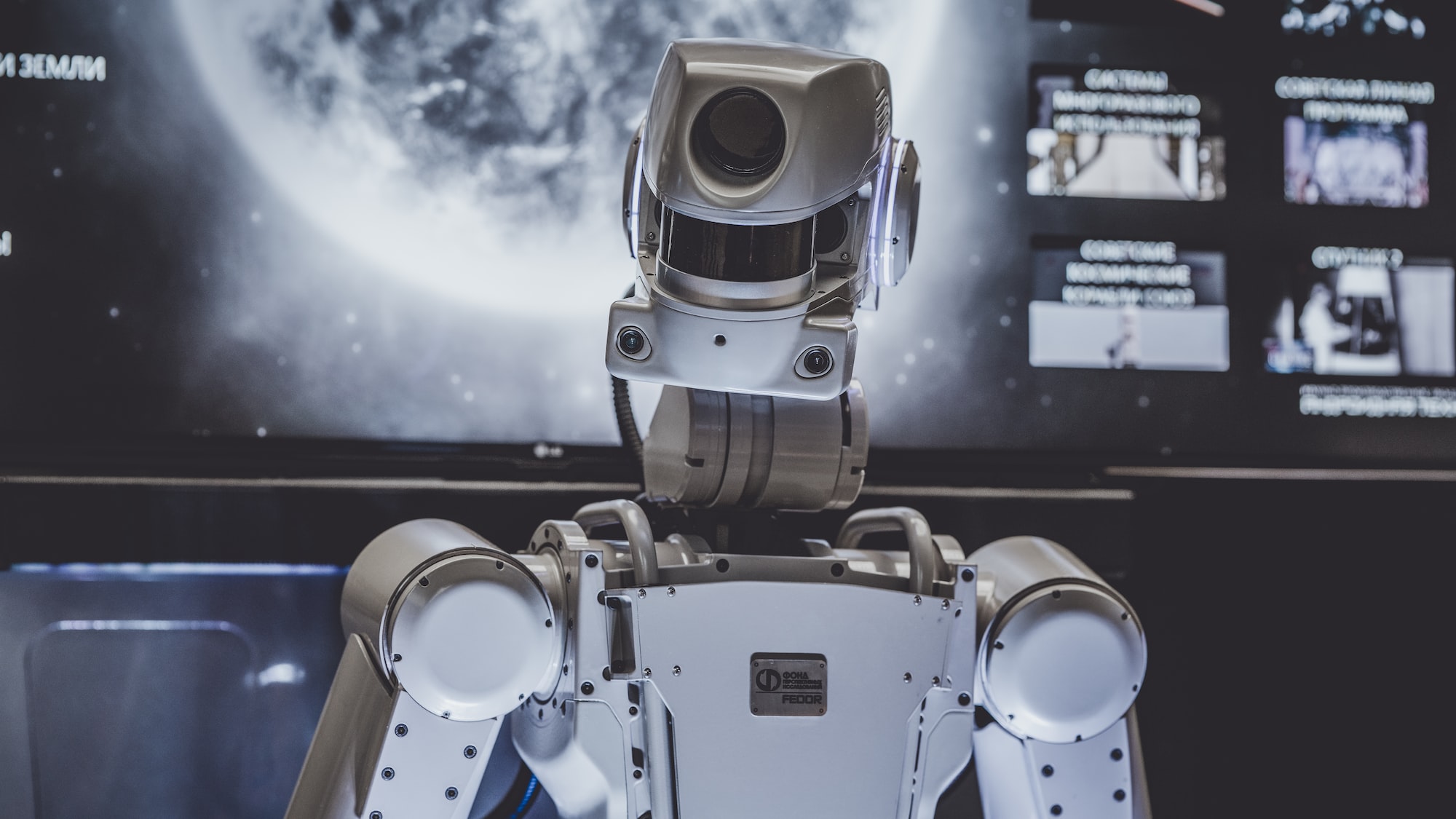