Why Should Blockchain Technology Be a Priority for Startups?

It is no longer an issue of whether or if we should incorporate blockchain into our businesses; rather, it is a question of how and when we should do so. Read more:

If you're not familiar with blockchain, it's a decentralised and distributed digital ledger that creates a permanent and unchangeable record of transactions. This article will provide an overview of blockchain technology, how it may be applied to your start-up, and why entrepreneurs should investigate the benefits of embracing this new technology.

Virtual products and exchange are perhaps the most well-known applications of blockchain at the moment. Virtual currency exchanges, such as Coinbase and Bittrex, are the most well-known of these businesses, allowing individuals to trade a wide range of virtual commodities.

Another example of a start-up utilizing blockchain technology is that of a VPN service or node. Because a VPN is essentially an encrypted tunnel, the data naturally has to pass through a centralized server. This creates the possibility of foul play by the VPN node owner, allowing them to eavesdrop on your data. The use of blockchain technology in this service helps to ensure that no such malicious acts can occur because it gives players complete control over their interactions.

A smart contract is defined as an event-driven program that runs on blockchain technology and allows two or more parties to conduct business transparently and securely without trusting one another. These contracts can be used in a wide range of application areas and enable all participants to be sure that they've received the results they were promised, without the need for manual oversight on the part of a third party. For example, a smart contract could be written that requires a user to put down money into an escrow account before accessing their desired service. This ensures that they've received nothing less than what was promised and prevents anyone from abusing this system by requesting access to these funds even after the agreed-upon service has been completed.

The health care sector is an industry that is trying to harness the power of blockchain technology. The main reason for this is to increase the security surrounding health care records and share them more easily. This technology would allow patients to keep their records to control their data and access them from any computer or smartphone. Blockchain also offers a safe way for doctors and researchers to share medical data without compromising patient privacy or threatening the integrity of research data. As an alternative, digital currencies that run on a blockchain could be used as a way to secure votes or even help people determine their votes.

Blockchain technology also makes it possible for games to exist in which players own digital assets, allowing them to exchange these assets socially, either by selling, leasing, or gifting them to other players online. Additionally, it makes for a more seamless, secure, and fair system for exchanging virtual currency. People can trust that these virtual assets are coming from a trustworthy source and can be exchanged at will without fear of dumping or inflation.

Energy formation is a huge task and is often carried out by companies deemed national. Whether they are state-owned or private, monopoly starts settling in the market. Blockchain technology could be used to solve the power problem in a more sustainable way. Putting in place decentralization, trustless networking, and openness of the system, creates a possible way for energy trading or management to be carried out on a localized level. It could create more competition among energy traders and more efficient trade.

Perhaps one of the most promising uses of blockchain is voting and government formation. It can be used to protect the integrity of votes and give people more control over how their votes are used. Additionally, it can ensure that a transaction is legitimate and that no fraud occurs. However, there are still some issues in using blockchains for voting. At this point, there are very few open-source and completely secure systems. Therefore, it may still not be possible to make use of this technology in government elections anytime soon.

Blockchain technology is also being used in the banking industry to increase the safety of transactions. It allows banks to store their private keys using digital signatures, which are more challenging to hack than other types of passwords. Overall, incorporating blockchain into banking systems could help make it possible for people without bank accounts and bank accounts without necessary documentation (such as passports) to make secure transactions. These include people living in underdeveloped areas and refugees who may find accessing a traditional bank account difficult or impossible. The technology could also reduce transaction costs for international money transfers and allow for more efficient remittance services for immigrants working in another country who want to send money home to their families.

Several companies have already successfully integrated blockchain technology into their trading platforms. It has made it possible to conduct large-scale trade without trusted third parties. This means that the management of the transactions is more seamless and secure. It also provides an opportunity for businesses to engage in transparent and direct trade, which can create a more level playing field due to its transparency, security, and speed of transaction. Cryptocurrencies are also an excellent example of this. The most popular cryptocurrency and blockchain to date, Bitcoin, is traded on a peer-to-peer basis without an intermediary.

(This is a slightly modified version of an article originally published in India Today. The original article can be found at https://www.iotworldtoday.com/2021/12/02/embedded-sensors-and-intelligence-on-the-new-edge/) 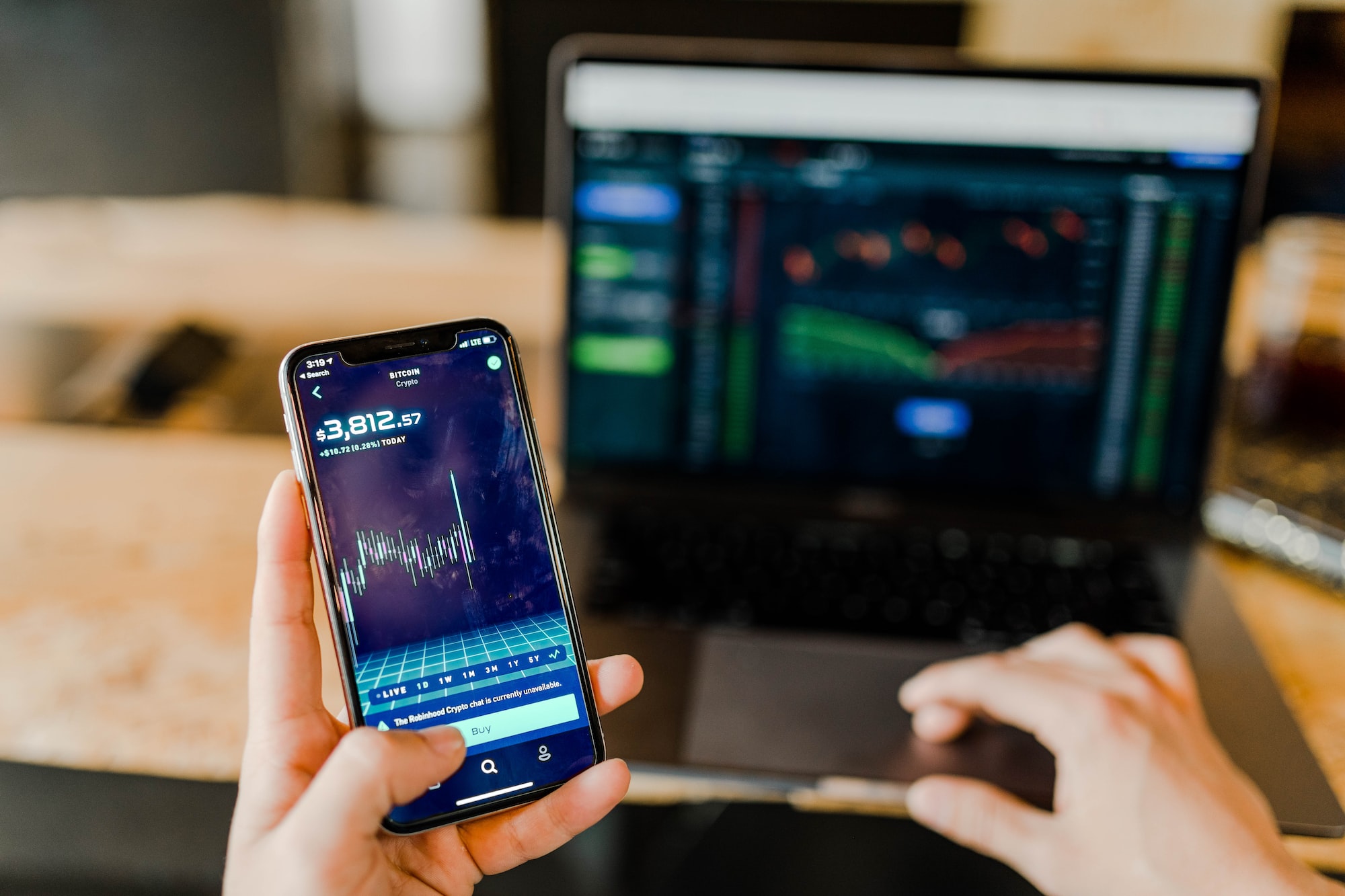 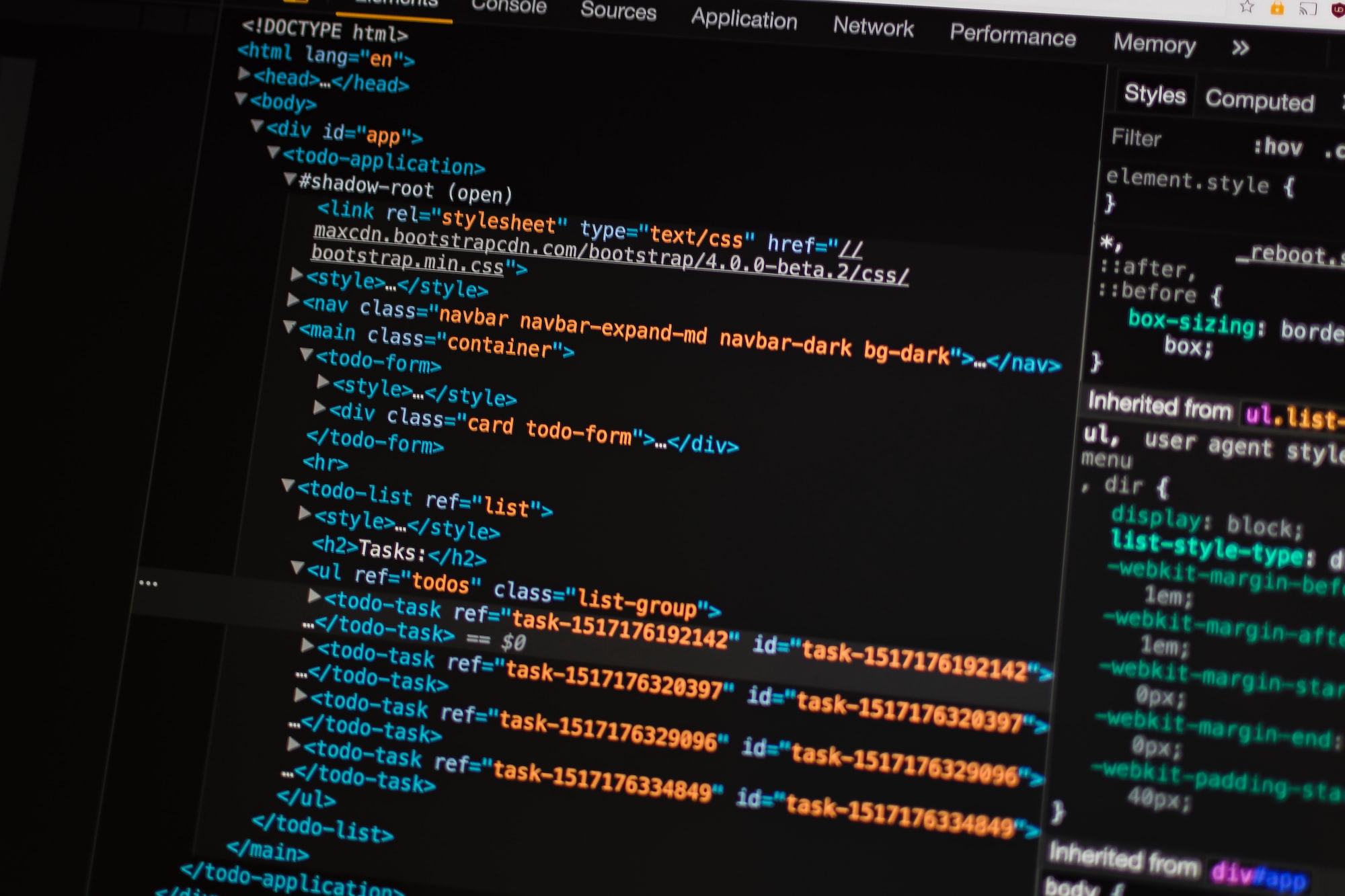