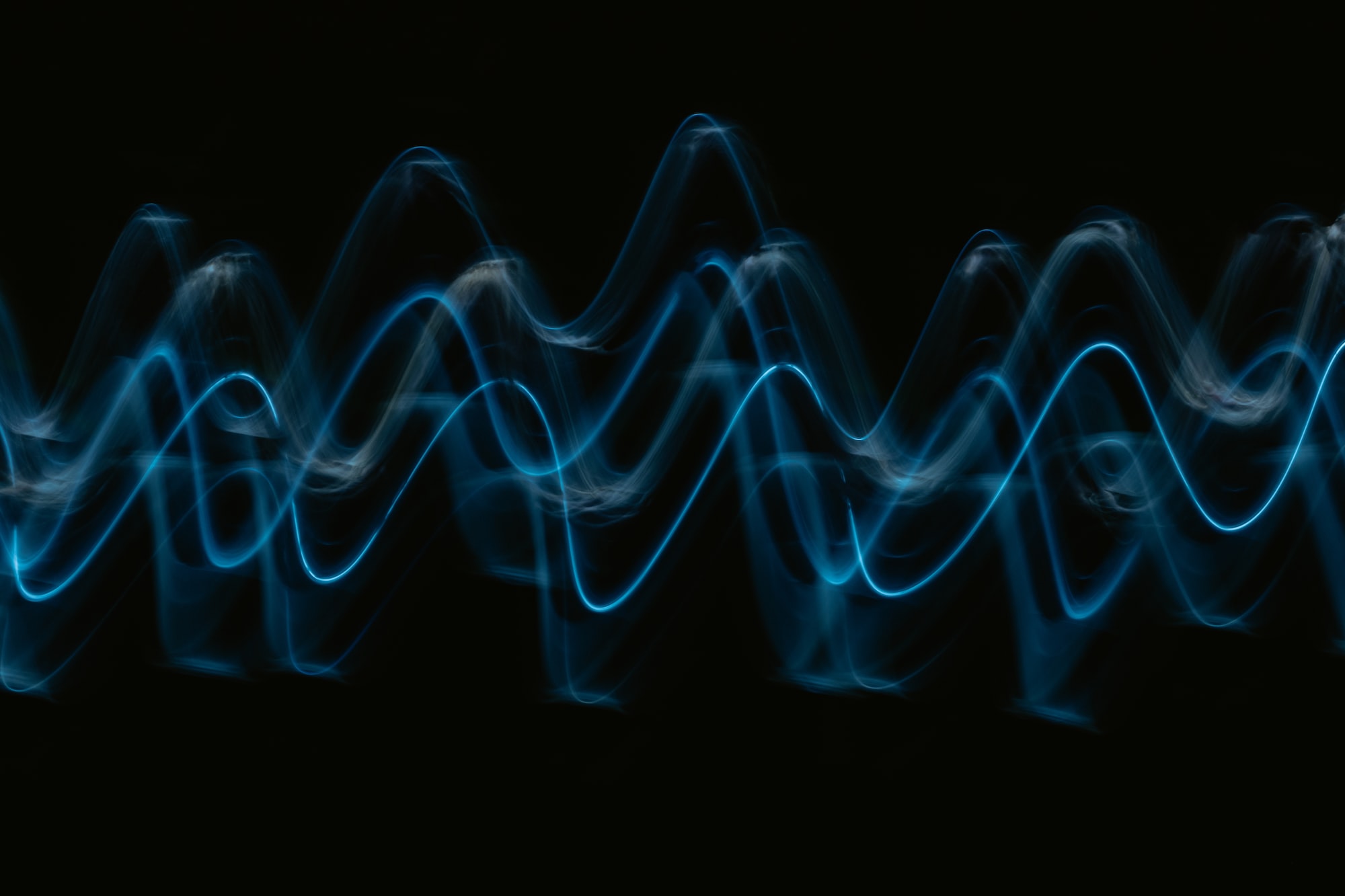 Voice Artificial Intelligence (AI) Is More Advanced Than You Might Think

Voice Artificial intelligence is charting uncharted terrain and accelerating at a rate that will inevitably transform markets. Most industries as we know them may be altered as a result of the adoption rates for this type of technology. Read more:

For generations, systems that can manage repetitive activities have aided global economies. Systems that can handle talks and interactions, on the other hand? Due to the complexity of human speech, these seemed unachievable. Anyone who uses Alexa or Siri on a regular basis can attest to machine learning's shortcomings when it comes to handling human messages. The typical person has yet to interact with the next generation of voice AI tools, yet the potential of this technology to revolutionise the world as we know it is enormous.

The following is an overview of three cutting-edge technologies that are speeding up progress in this field.

Experts in speech AI have prioritised technology that can automate mundane chores, allowing humans to focus on more high-impact, creative activities. Developers recognised drive-through ordering as an area where conversational AI could have an impact early on, and one company claims to have broken the code.

It may appear straightforward to create a conversational AI system that can handle drive-through restaurant ordering: load in the menu, use chat-based AI, and you're done. The actual solutions aren't quite that straightforward. Indeed, developing a system that works in an outdoor environment—handling car noises, traffic, and other speakers—as well as one with sophisticated enough speech recognition to comprehend diverse dialects, genders, and ages—presents enormous obstacles.

Speech processing is difficult for humans in general. Understanding speech in an outdoor context is an entirely different difficulty than talking to your phone and having it comprehend you. People in a drive-through use distinct speaking pattern. People are uncertain and frequently change their opinions.

That latter issue exemplifies multi-turn discussion, or the back-and-forth that we humans do so naturally. AI has the potential to solve two of the most pressing issues in quick-service restaurants. Order accuracy leads to increased customer satisfaction, and order accuracy reduces employee costs by reducing the amount of time they spend on the job.

The use of a technique that converts human language into an input is a second ground-breaking invention in the realm of conversational AI.

So, how does a technology that can't understand subtlety, emotion, or assumptions communicate with humans effectively? In the same way that a non-native speaker learns a new language, context is crucial.

Context-aware AI creates models that can incorporate information other than the speaker's identification or other facts. Chatbots are one area where this technology is fundamentally deficient and might benefit from it. For example, a chatbot may leverage contextual information gleaned from a user's profile, previous interactions, and other data sources to build highly intelligent responses.

Unstructured data comes in many forms, including audio. Patterns and trends can be used to make strategic decisions or provide valuable feedback when they are gathered, examined, and interpreted. 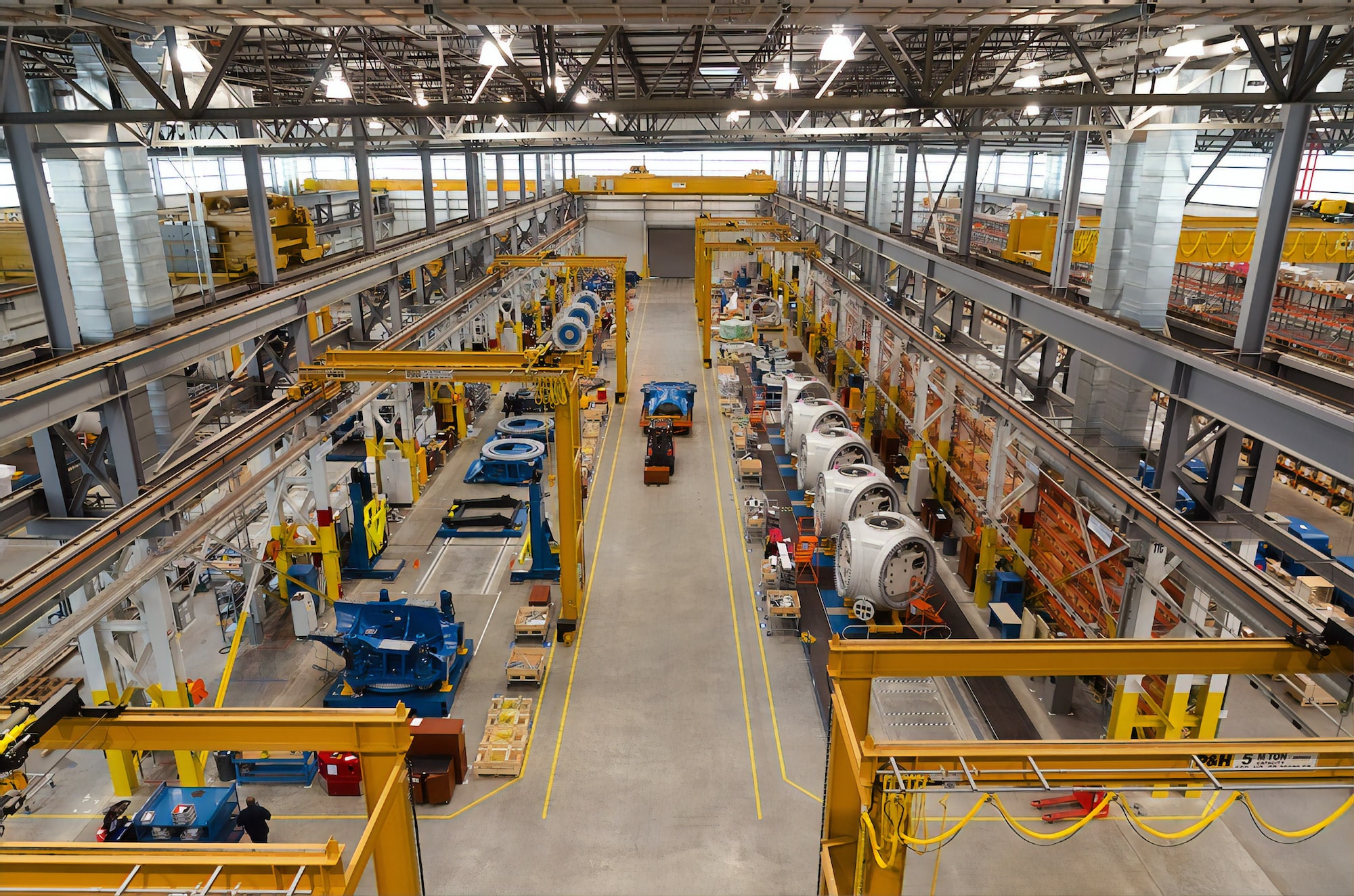 How should utility industry use intelligent automation to their advantage?

During COVID-19, how has educational technology influenced student learning in India? 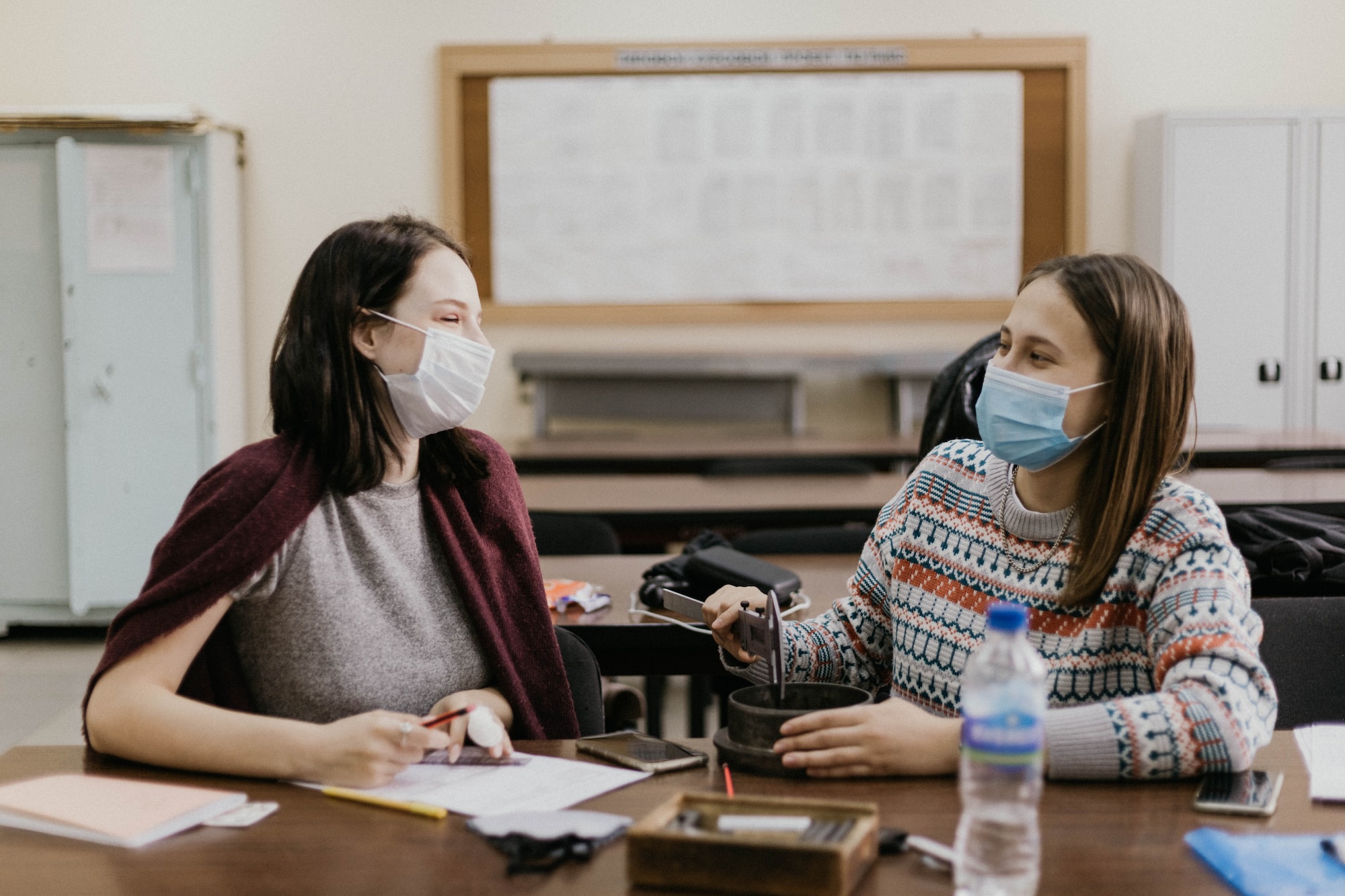