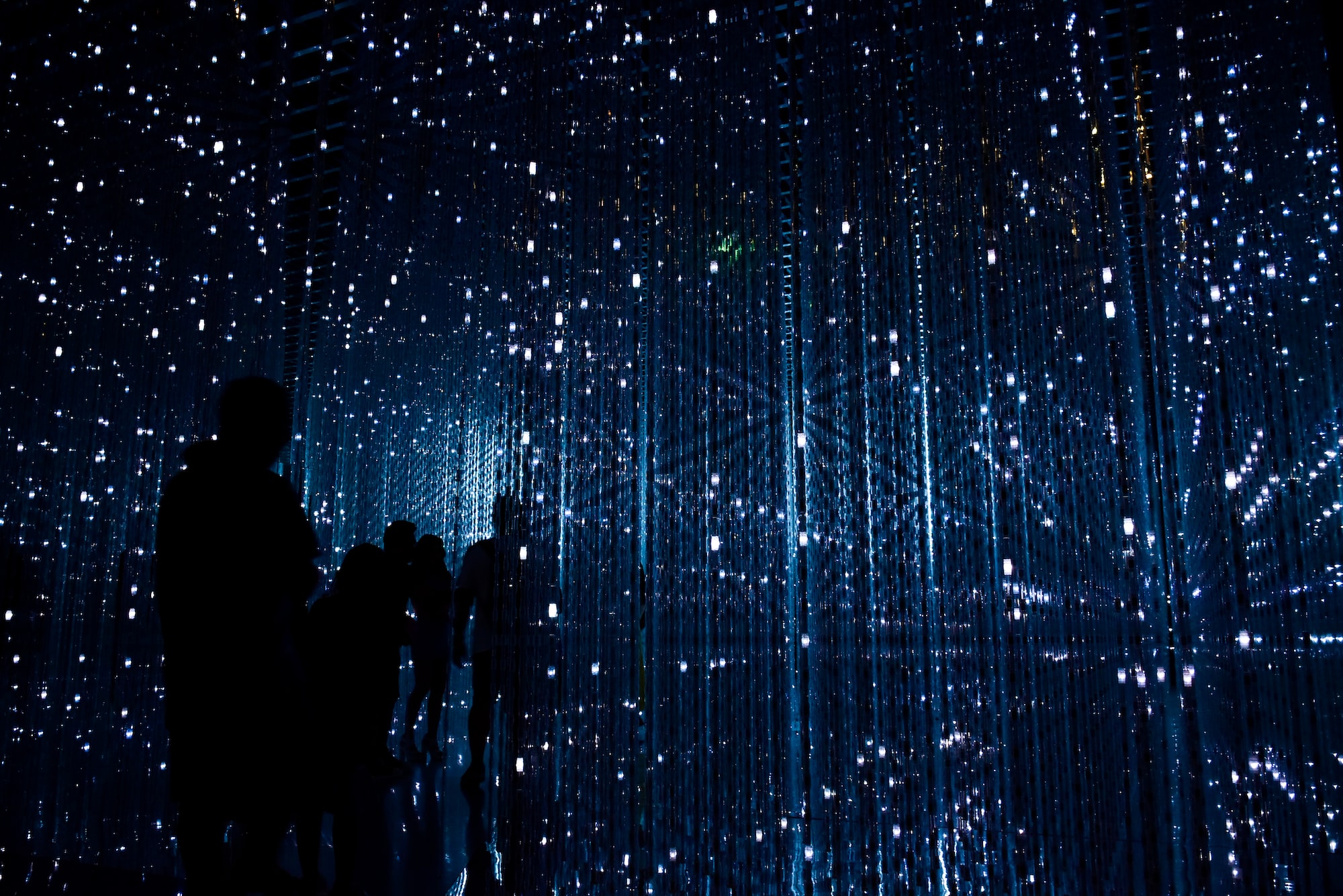 The next generation of quantum sensors will allow us to gain extraordinary insight into ourselves, the Earth, and the cosmos. Intrigued? Here’s more:

Quantum technologies are already revolutionising life on Earth. But they also have the potential to change the way we operate in space. With the U.S., China and Europe all investing heavily in this area, these changes are likely to be with us sooner rather than later.

So how will space-based quantum technologies make a difference?

Now, we get an overview thanks to the work of Rainer Kaltenbaek at the Institute for Quantum Optics and Quantum Information, in Austria, and colleagues throughout Europe, who have mapped out the future in this area and set out the advances that space-based quantum technologies will make possible.

While quantum computing and quantum communication grab most of the headlines, Kaltenbaek and colleagues point out that other quantum technologies are set to have equally impressive impacts. Take for example, atom interferometry with quantum sensors.

These devices can measure with unprecedented accuracy any change in motion of a satellite in orbit as it is buffeted by tiny variations in the Earth’s gravitational field. These changes are caused by factors such as the movement of cooler, higher density water flows in the deep ocean, flooding, by the movement of the continents and by ice flows.

That’s why these kinds of quantum sensors will pave the way for a new era of Earth observation. These studies will reveal hard-to-observe effects of climate change on deep ocean currents, how stresses are building in continents as they move and will help us better understand Earth’s geology. “Space-based quantum sensors will enable better monitoring of the Earth’s resources and improve the predictions of Earthquakes and the adverse effects of climate change, like droughts and floods,” says Kaltenbaek and colleagues.

Better quantum clocks are also set to become influential. The key technology here is not so much the ability to keep time but the ability to transfer this information to another location with high precision. This ability will lead to networks of space-based clocks that are synchronised more precisely than anything available today.

But this is just the beginning. One important application will be to create synthetic aperture telescopes for visible light.

The idea here is to record the arrival time of light waves at two different locations and then to compute an image of their source, such as a distant star. The resolution of this technique matches the resolution of a conventional telescope with an aperture equal to the distance between these points, which can be thousands of kilometers apart — hence the term synthetic aperture.

This has long been possible with longer wavelength radiation such as radio waves. Indeed, the first images of a supermassive black hole were made in 2019 using this technique for radio waves.

But visible light has a wavelength measured in nanometers rather than meters. That requires much more precise timing measurements to record their arrival, something that the next generation of space-based quantum time-keeping devices should enable.

These kinds of synthetic aperture telescopes will be vastly more sensitive than anything we can build today, potentially allowing astronomers to study planets around other stars in huge detail. Space-based gravitational wave observatories should also benefit, allowing them to pick up fainter signals from colliding neurons stars and their ilk.

In the short term, the most high-profile advantages from space-based quantum technologies will come from secure communications. One well known application of quantum theory is in allowing information to be transmitted with perfect security.

In 2016, China launched Micius, the world’s first quantum communications satellite. It has already demonstrated secure video calls from one continent to another. Europe and the US are well behind in this area but should follow suit, linking land-based quantum communication networks to those in space and eventually enabling a global quantum internet.

Of course, all of this will require significant planning, much cooperation and plenty of funding. Europe has committed significant funds to future quantum technologies, China is ahead of the game in space-based quantum tech while the US lacks focus in some areas.

(This is a slightly modified version of an article originally published in Discover Magazine. The original article can be found at https://www.discovermagazine.com/technology/the-future-of-space-based-quantum-technology) 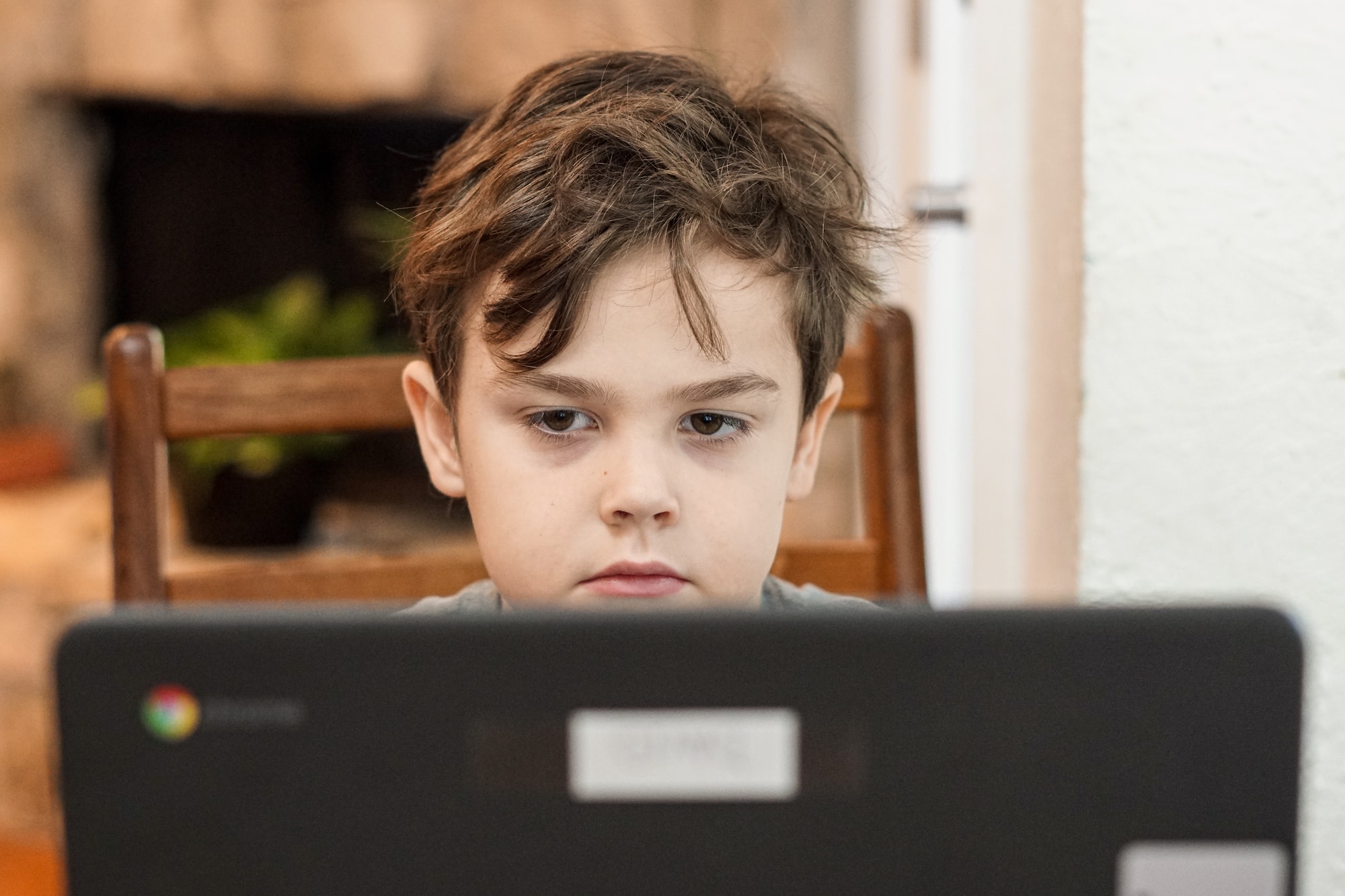 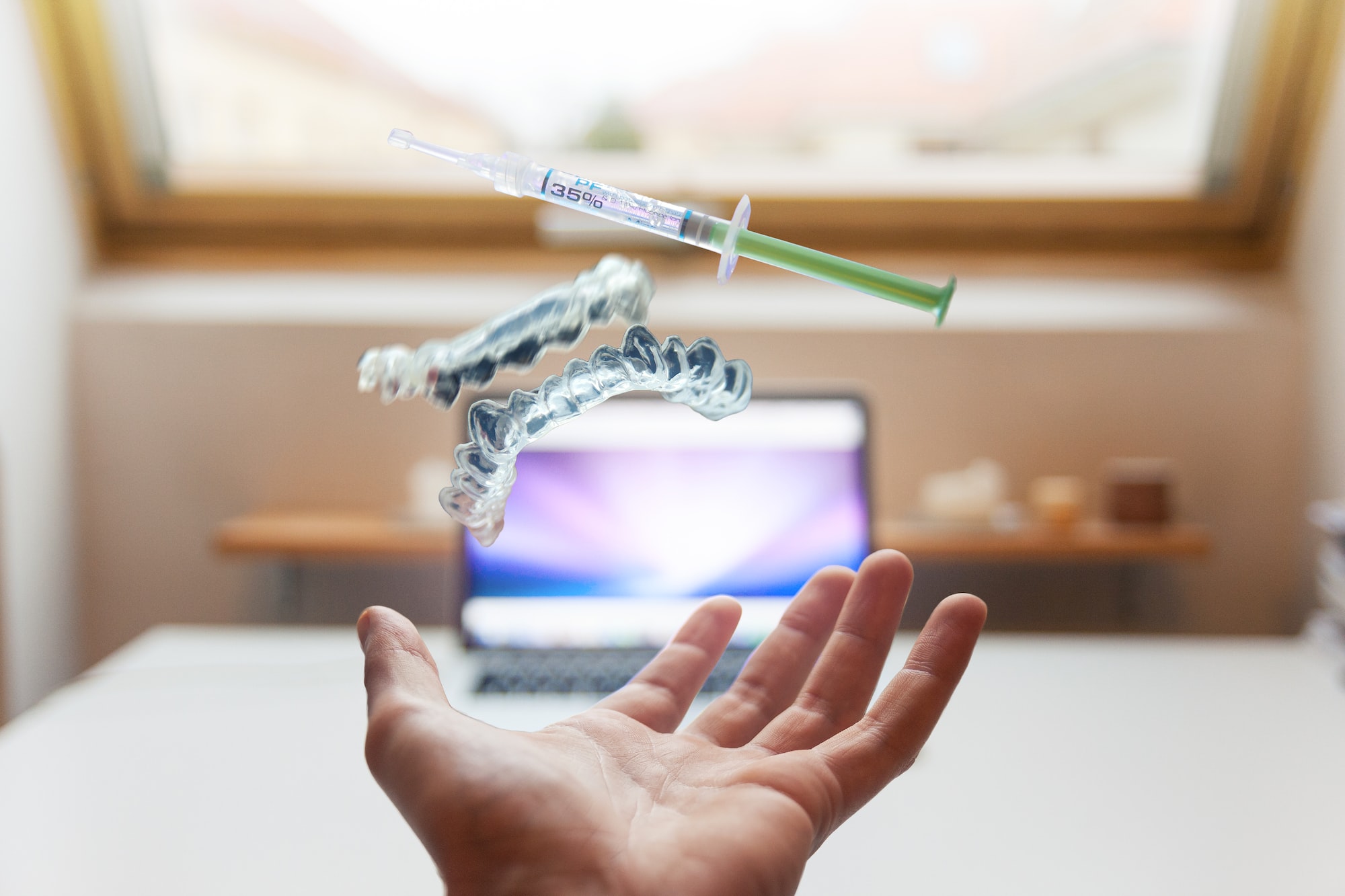