The Central Reserve Police Force (CRPF) maintains the integration and internal security of the country through their service, but public are least aware of their sacrifice to the nation. It is both a challenging and satisfying profession.

CRPF is given its life and blood to the democratic structure of India, to the integrity of the nation.

The crown represented chief before independence that managed all law and order of the state continued in the union of India as CRPF- Central Reserve Police Force, maintaining the integration and internal security of the country.  Forming the largest paramilitary of the world, CRPF regulates the law & order by controlling naxal and terrorist attacks, insurgencies, natural calamities, providing security to candidates, polling booths and mobilize the forces during elections and various other assistance that require rapid action. They have also shared food, ration, medicines and other requirements with the needy. They are also part of Indian peace keeping force under the UN mission in Sri Lanka, Kosovo, Liberia, and Sudan etc. As the real heroes, armed forces and paramilitary forces serve the nation and the general public need to be made aware of the sacrifices they make to maintain the peaceful atmosphere in the country. NCC is an introductory stage to interact with these heroes and witness how they live and prepare themselves. Mr. Pauly, in his 27 years journey from assistant commandant to Deputy Inspector General has moved across the country. According to him this profession is both challenging and satisfying at the same time

To join the force in the top most position as Assistant Commandant (AC) through UPSE following the same age limit, physical fitness and basic degree qualification. The next level is Sub Inspector (SI) and Assistant Sub Inspector (ASI) of the general duty executive battalions that requires the same qualification of an AC where the exams are conducted from a different board. There is also an engineering wing in CRPF for Civil engineering degree holder to join as SI civil appoint and SI tech for Engineering degree holders specialized in Electrical, Electronic and Communication, and Computer Science to control communication, radio operation and crypto in the battalion. One can also join as ASI Steno, a clerical cadet with +2 qualifications, physical fitness and a proficiency in stenography or as an ASI draughtsman with a qualified diploma in drafting. Head Constable ministerial also have large vacancy for candidates with IT proficiency and Constables form the largest ground force, with a basic qualification in metrics and physical fitness. CRPF also has a history of the first Mahila Battalion. There is also a Medical cadre in CRPF for MBBS degree holders to join as an AC and for specialist doctors there is a post of a DC. After qualifying the merit list, training for different positions happen in different location. With merit and performance any competent person can climb the ladder of hierarchy.

The pandemic has become a challenging situation for CRPF while sharing common space with a lot of men. The Covid attack was controlled within the camps through hygiene, social distancing and following all the protocols while also having to reach out to serve hotspots areas that are burning with Covid. The aim is to serve the nation by protecting the citizens above all.

Past Present And Future Of CRPF

We wage war every day…a war on all the nefarious designs inside society; that is CRPF.

The largest paramilitary of the world, CRPF has 246 battalions with its presence in every state. As a specialized force in internal security, they regulate law & order duty, anti-naxalism, anti-terrorism and insurgency control. They are also the nodal agency for election and the rescue team during any natural calamity.

How to instil values of nationalism among the youth

The real heroes are the armed forces, paramilitary forces and all those who serve the nation.

In a culture where one beats a villain and becomes a hero, patriotic feeling is not brought out and the real heroes are becoming insignificant. We need bigger involvement of youngsters in CRPF. The first step to come out of this culture is through awareness and then through interaction with them and their environment.

Wherever we live, we live as a family.

CRPF is a force that is always on the move. They move across the country on an ad hoc need basis ensuring peace across the nation. They come across various troubles and personal problems during the move, yet continue to keep patient to protect the citizens. Despite the pandemic attack, they are the vanguards on the run to hotspots.

You have mental satisfaction when you feel you have given your life to the nation.

There are various positions in CRPF where one can enter as Assistant Commandant, Sub Inspector, Assistant Sub Inspector, Head Constable and Constables. There is also an engineering wing in CRPF for Civil, Electrical, Electronic and Communication, and Computer Science engineers. Medical cadre in CRPF is for doctors. It also has a history of the first Mahila Battalion

The development of self with the nation has to be emphasized.

Brain drain is not adverse because they represent the nation. There are people who promote India outside. It is every citizen’s responsibility to give back to the nation and the responsibility of the educational institutions to make students aware not only about their rights but also their duties and responsibilities. We design our own freedom and discipline. 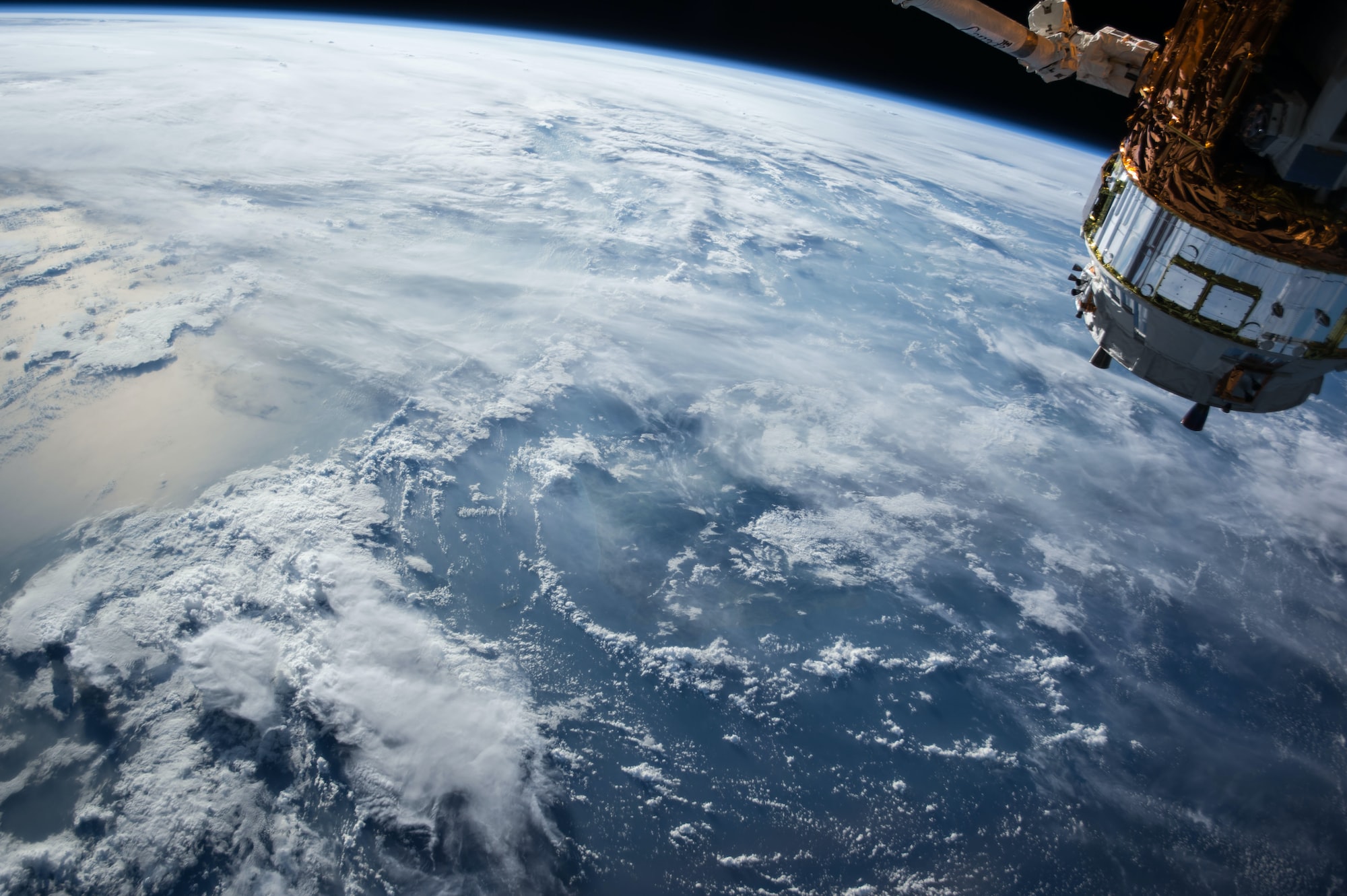