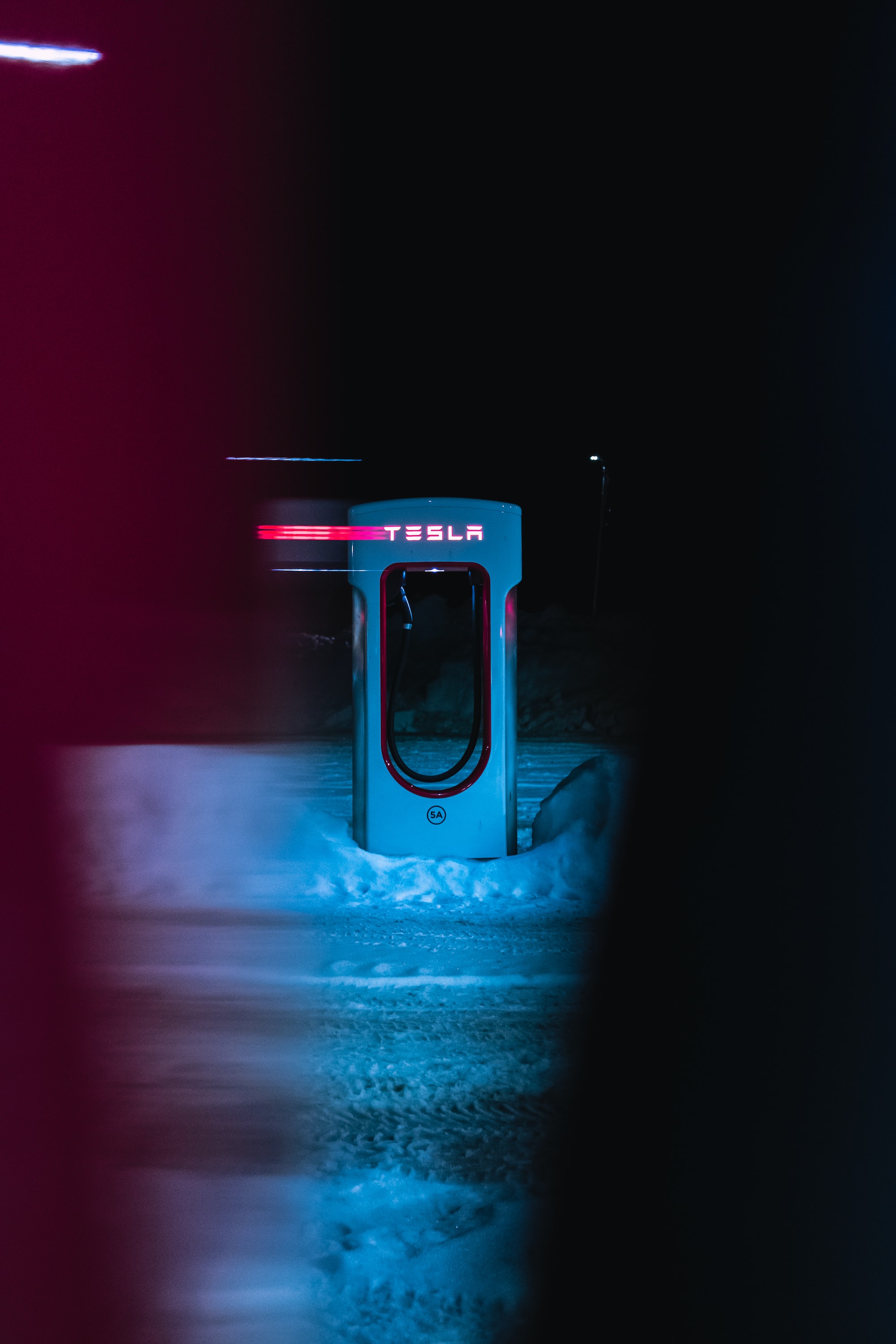 Latest Trends and Developments in the Automotive Industry

Automotive Industry is seeing a new trend every passing day. With smart and clean cars already in our midst, what are the next set of developments the industry is racing to? Here’s what we think:

Through the last few years, the automotive industry has made many improvements. These were mostly enhanced through competition, resulting in the development of new ideas.

A prominent example of these efforts is the growth of the electric car market. At the beginning of the 2010s, Tesla was trying to promote the original iteration of the first model in its line-up. This was met with tough opposition from critics and the general public. The general advice was that electric cars are too far away in the future and that they will not be popular. A popular Automotive TV show “Top Gear” from the UK had made the prior statements about Tesla’s dreams and ambitions, much to Elon Musk's dismay.

In contrast, is the recent news of Elon Musk - CEO of Tesla taking the crown of the world’s richest man. Tesla has the highest market share compared to the next 5 automotive manufacturers in the industry. This is even with the multitude of electric cars being developed and released by an increasing number of manufacturers. We can safely say - the trend of electric cars is here and growing ever stronger.

A minor trend that has been noticed is that the ever-popular hybrid cars are now in lower demand. The market is now favouring the full-electric version of cars more. Toyota’s hybrid cars and VW’s BlueMotion cars still are available too. Research budgets and allocations are more aimed at the entire electric car market.

One of the more popular trends seen in recent years is that of Autopilot. An automated system uses the combination of electronics, sensors, cameras, and an intuitive AI allows the car to drive itself. Many manufacturers have released new designs featuring their own versions of an autopilot. These include Honda, BMW, Mercedes-Benz, Toyota, Chevrolet, etc.

The most notorious of the lot being the current Tesla Models. But as with a lot of AI-driven technology, there are a lot of issues to overcome. This has to be before the technology becomes more widely used. Recent German articles have stated that the term - autopilot. Its other marketing materials are still inaccurate and require the driver to be completely aware. There have been many fatalities reported in America alone, clearly showing that the safety aspects need to be dealt with.

Another trend is to make the interior appear more futuristic. These attempts include reducing the number of buttons on the streaming wheel. It also cuts down on paddles behind the steering wheel, and buttons of the centre console. All this will be replaced with large touch screen displays. A majority of more modern cars sport this trend. This way there are minimal distractions on the dashboard and centre console. The only touchpoints are a touch screen display, the steering wheel and measuring tools for speed, fuel, temperature, etc.

Again, there are safety risks associated with these modifications. As the driver might have to take their eyes away from the road to adjust settings, this creates an unnecessary safety hazard. This is another hurdle the automotive engineering sector is yet to cross.

Electrification of everything in the car is next. Manufacturers have been working for the last decade to move everything through the cars onboard computer. These steps are being taken to increase the convenience for the drivers during commutes and to reduce risks and hazards.

Windscreen wipers capable to detect rain is an example of electrification.  A driver had to manually set the wipers in motion only when necessary earlier.  Now in more modern vehicles, most cars will auto-detect if it is raining, how heavily it is raining, and adjust the wipers accordingly. The electric handbrake is another safety feature that was added. This is to reduce the number of reported collisions and accidents caused by the handbrake not being applied by the driver. Keyless design is another consideration. Rather than having to fumble and insert the key, a keyless car (requires the fob but no insertion) reduces the inconvenience of the driver.

These are just a few emerging trends in modern automotive design and manufacturing. With safety, the environment, and sustainability being more key, further fascinating developments are sure to come, with more trends being noticed and developed by the day. The sector definitely holds a lot of promise for a safer tomorrow on the roads. 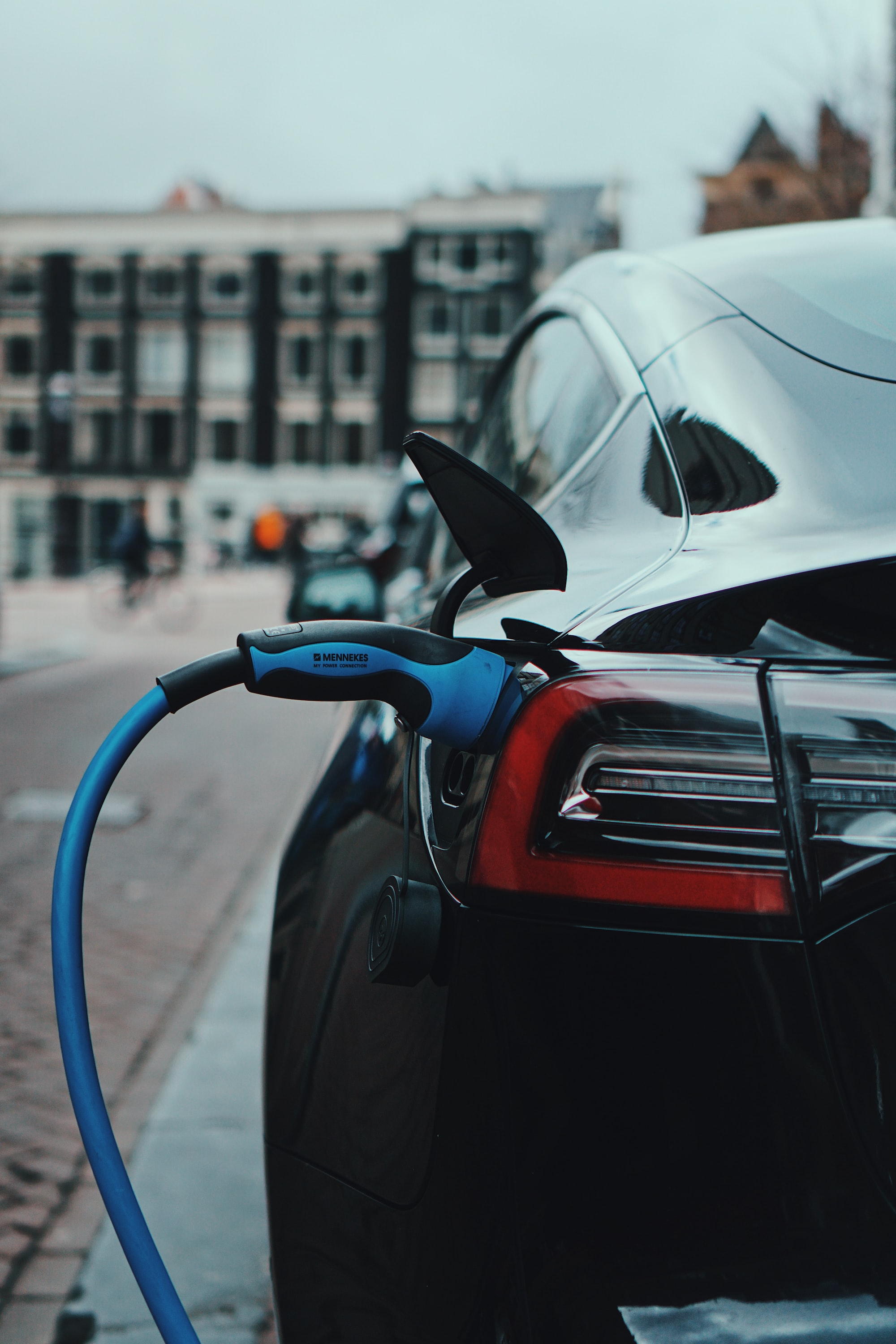 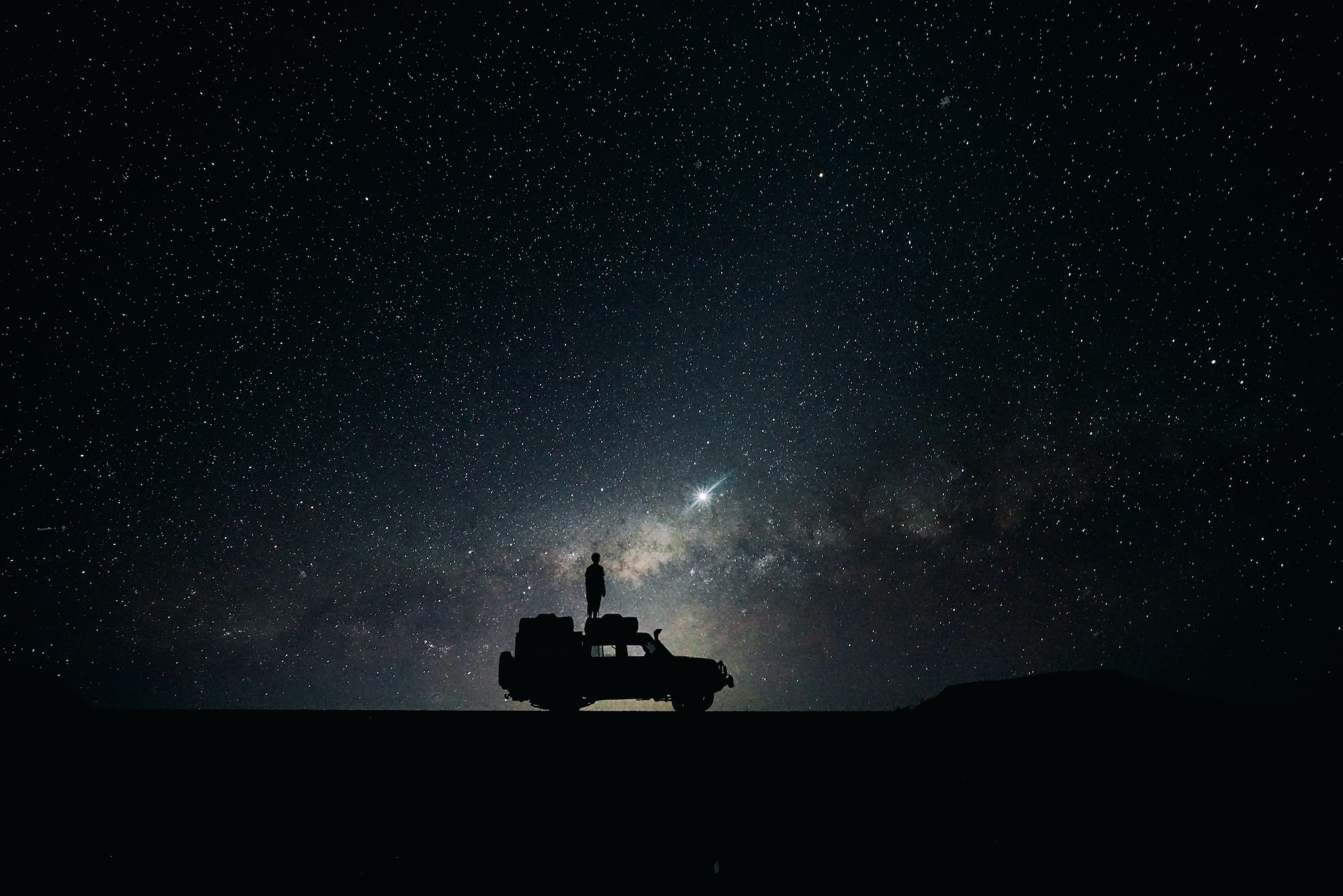 Can flying cars really be the next big thing in sustainable mobility? 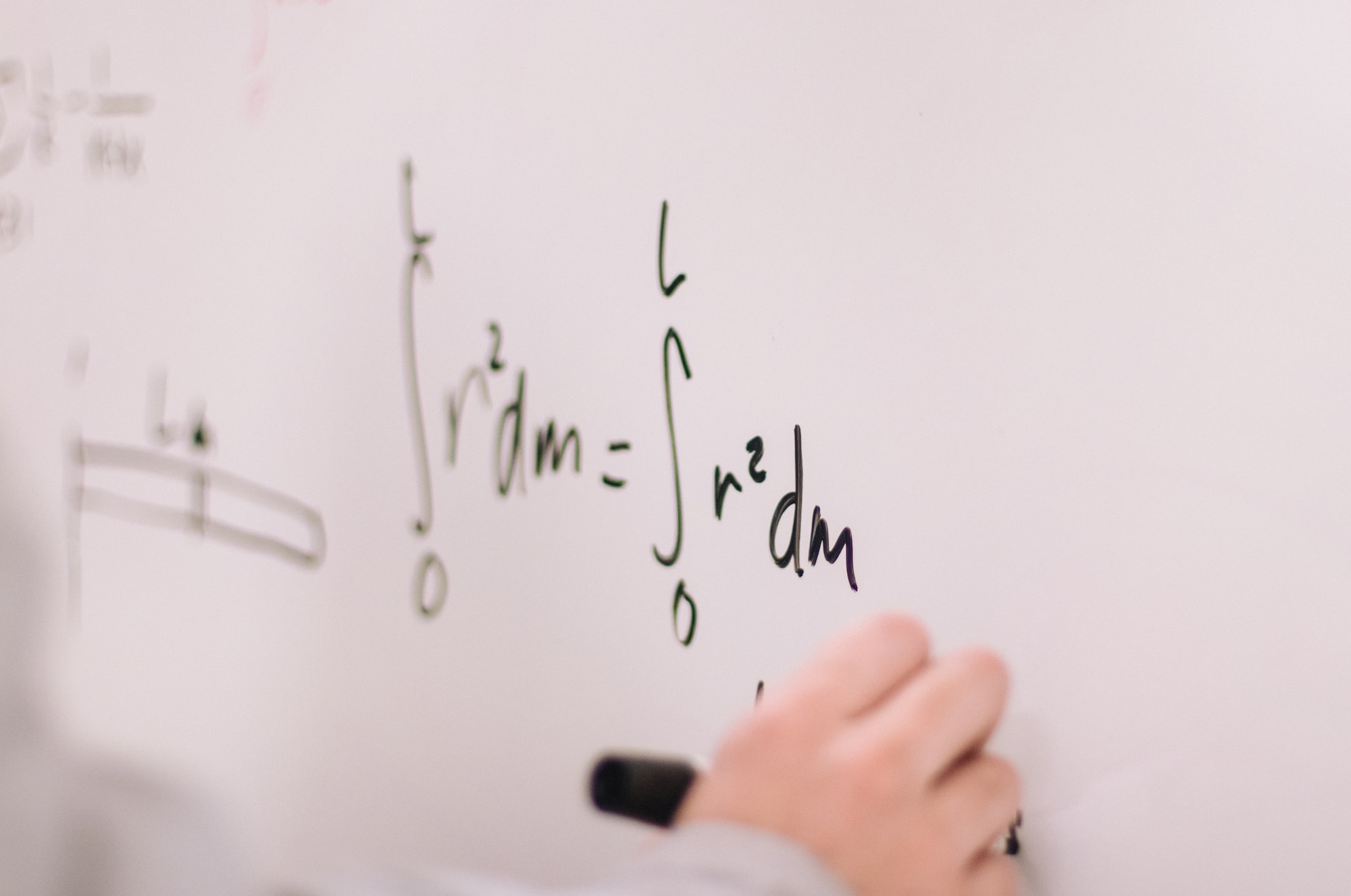 How AI can Improve Cyber-Security in 2021