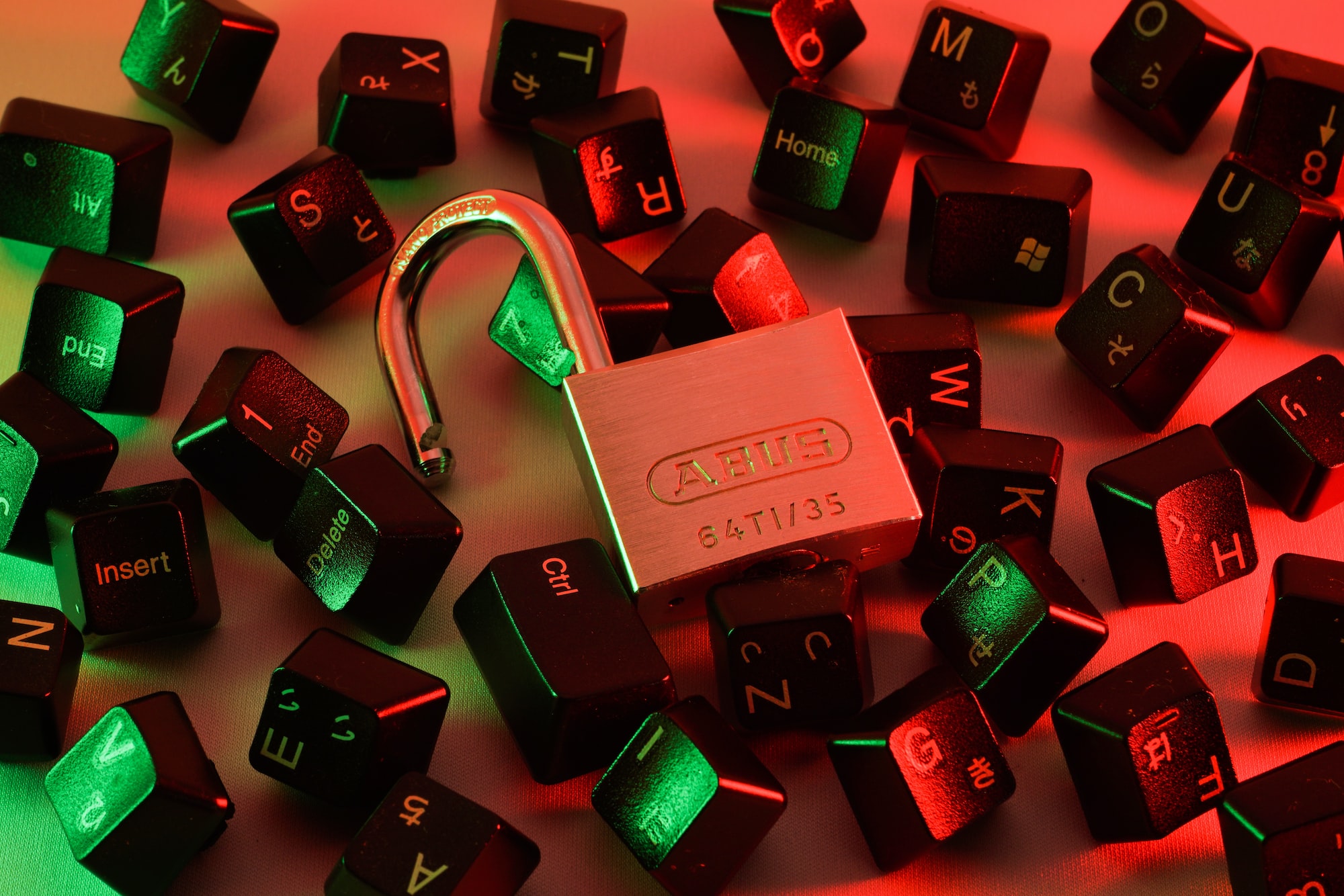 IoT Security Predictions and Trends for 2022

What can the IoT sector expect in terms of security in the coming year? Learn about some of the potential IoT security developments and forecasts for 2022.

The year 2022 might be a watershed moment for IoT. At the same time, if the sector is not vigilant, it might be costly to people's safety and security. Jimmy Jones, ZARIOT's head of security, talks about some of the most important IoT security topics for the coming year. 2022 is shaping up to be an interesting year for the Internet of Things. Both the technological and cultural methods in which the sector grows and acts will undergo significant changes.

The general people will begin to understand how deeply linked technology has already been ingrained in their lives, and how they must weigh the repercussions and alter their behaviour in order to avoid just enjoying the ease. 2022 will be a year of growth, but any errors will be costly. We must be cautious since any misgivings may decrease trust and adoption.

1. The Internet of Things (IoT) Expands Its Role

The industry is progressing from simple siloed sensor and metering solutions that simply report data to a central repository to more advanced, expansive applications that combine multiple types of devices to create more cohesive solutions, with data not only collected but also analysed and used to drive decisions back to the physical world. IoT will mature from a newborn to a toddler by 2022. A toddler's behaviour is significantly more unpredictable, possibly harmful, and difficult to regulate than that of an infant.

Operational Technology is a subset of the Internet of Things that comprises of devices that monitor and then control physical actions (OT). These gadgets are not often used in the house, but they are found in our jobs and other parts of our surroundings. OT is already widely utilised in industries to guarantee that assembly lines, robotics, and other critical operations function smoothly. The difference in the future is that more data will be necessary to make better judgments. To complete the image, numerous more sensors and metres are required. A "digital twin" is the most extreme version of this concept, requiring huge quantities of data to copy and analyse a physical object.

This blurs the distinctions between passive IoT and OT, exposing the once-protected environment even more, and is a catalyst for another industrial IoT (IIoT) trend: the creation of private mobile networks.

The automobile and medical industries, as well as cellular connection, are extensively regulated already. Additional restrictions, such as the United Nations' smart car laws and global 5G legislation sponsored by the United Kingdom, are in the works. Regulation will, however, soon touch all IoT makers, providers, and customers.

Both initiatives align to ETSI standard EN 303 645 as a primary reference, which makes sense. IoT is a global market, and vendors need to be able to confidently address all regulations. By aligning, countries can remove market friction and avoid security strategies being diluted. As a result, these initiatives will almost inevitably be a precursor to other regions following suit.

By 2024, both the United States and Europe will have passed legislation that will influence the capacity to offer IoT. Given the time required to build and test, an IoT project should begin planning now. Last month, the EU Commission approved the "Internet-Connected Radio Equipment and Wearable Radio Equipment" initiative, which establishes IoT security baseline standards. To get the "CE" certification, every IoT device aimed at the 447 million people must be security hardened and tested.

Both projects use the ETSI standard EN 303 645 as their major reference, which is understandable. Because the Internet of Things is a worldwide industry, manufacturers must be able to confidently satisfy all laws. Cohesion is achieved via aligning.

Meters, sensors, and other simple, cheap devices represent the majority of deployed IoT. These predominantly use unlicensed spectrum LPWAN technologies, e.g., LoRa and Sigfox, with cellular access primarily used to backhaul these networks or where particular conditions dictate. On most occasions, the design decisions were based on power consumption and cost.  2022 sees the release of 3GPP’s Rel.17 5G standard. This directly supports massive Machine Type Communication (mMTC), delivering improved device density and power consumption. With cellular already closing the discrepancy in price with the use of eSIM/iSIM technology and more effective network architecture, changes in the regulatory environment could see cellular become the technology of choice.  Whisper it, but by the end of 2022, be prepared to start hearing about the next generation, 5G Advanced, sort of 5.5G, released in 2023.

(This is a slightly modified version of an article originally published in ToolBox. The original article can be found at https://www.toolbox.com/tech/iot/guest-article/seven-top-iot-security-trends-and-predictions-for-2022/) 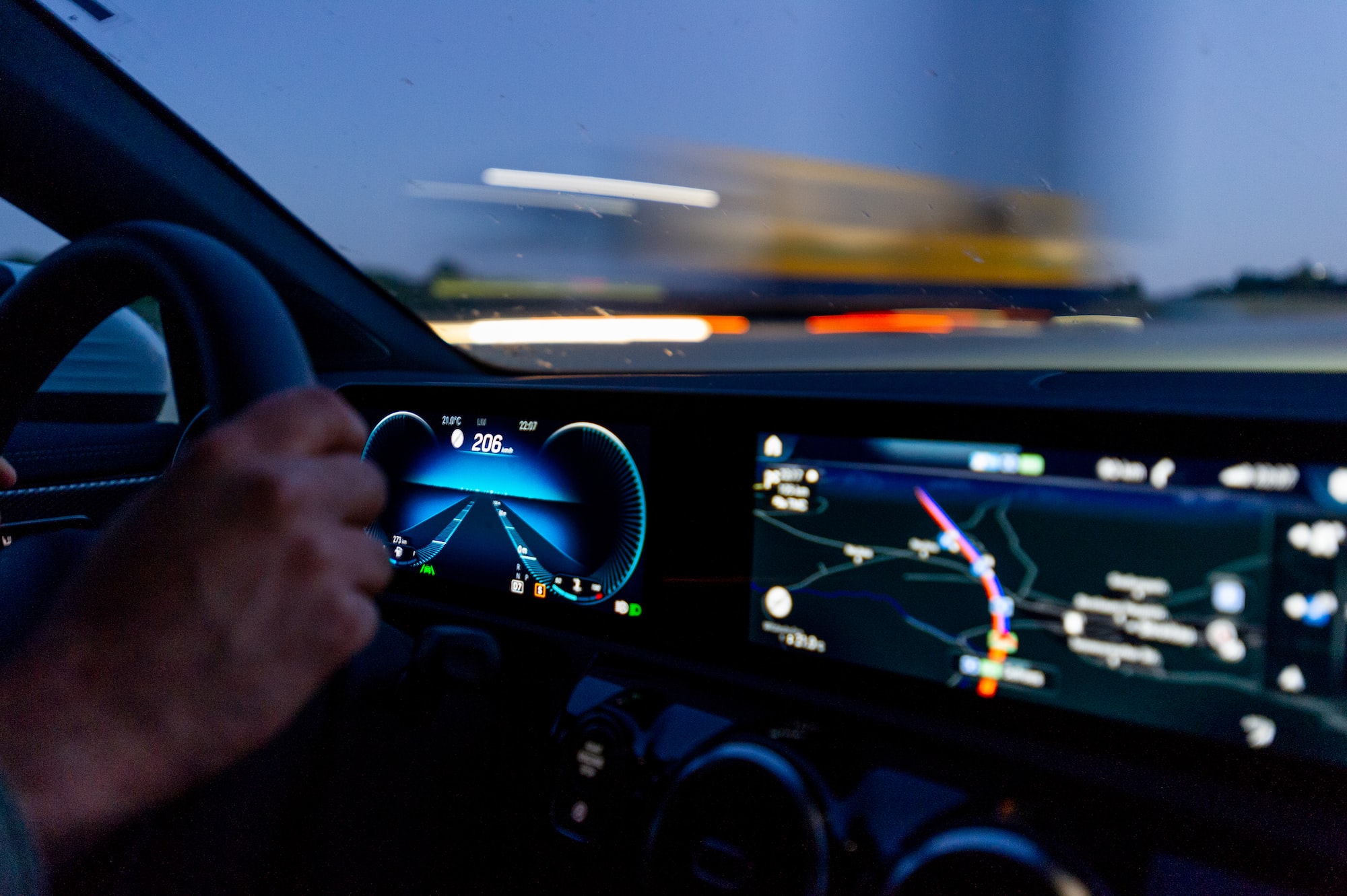 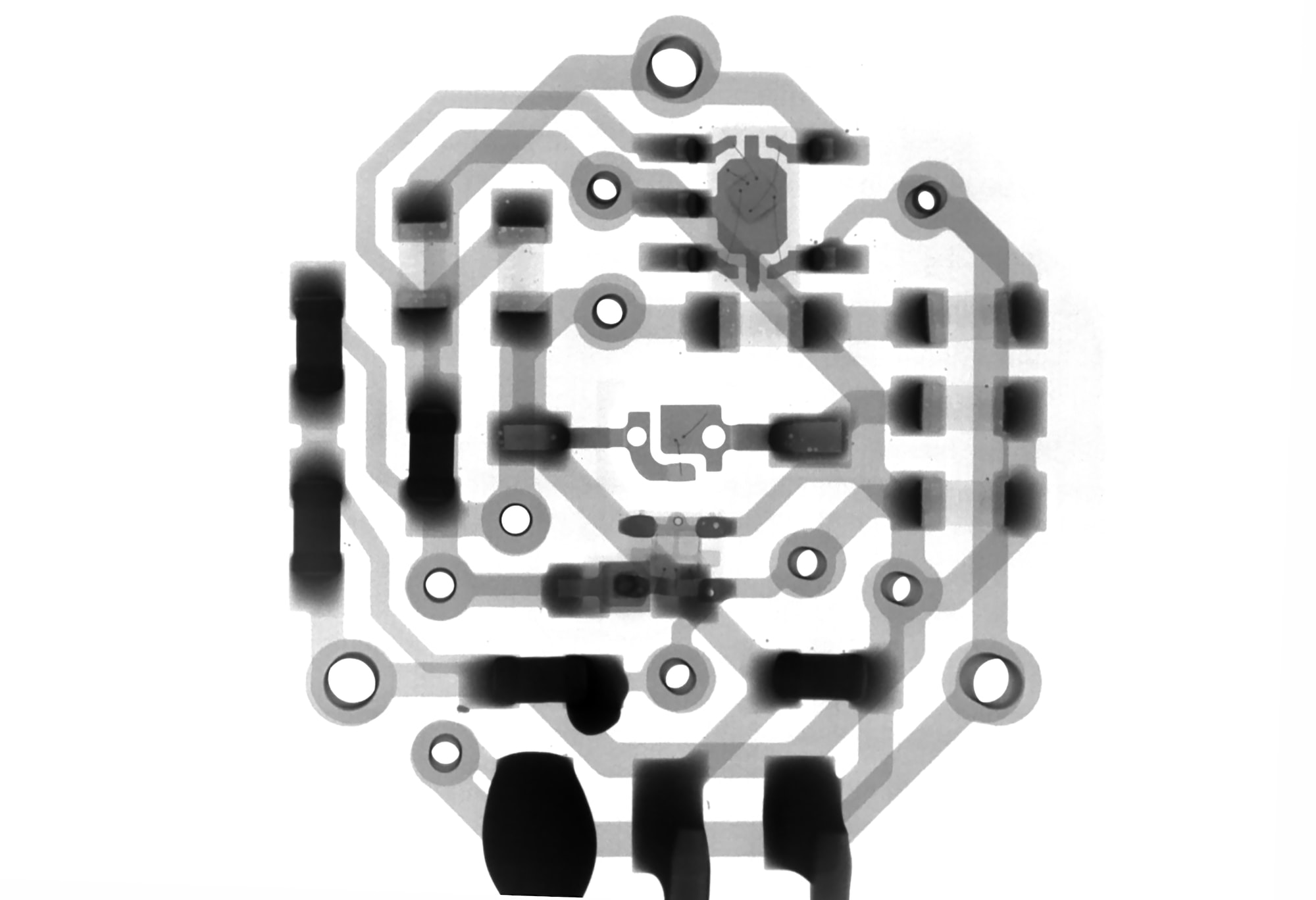 For AI in healthcare, a human must be kept in the loop 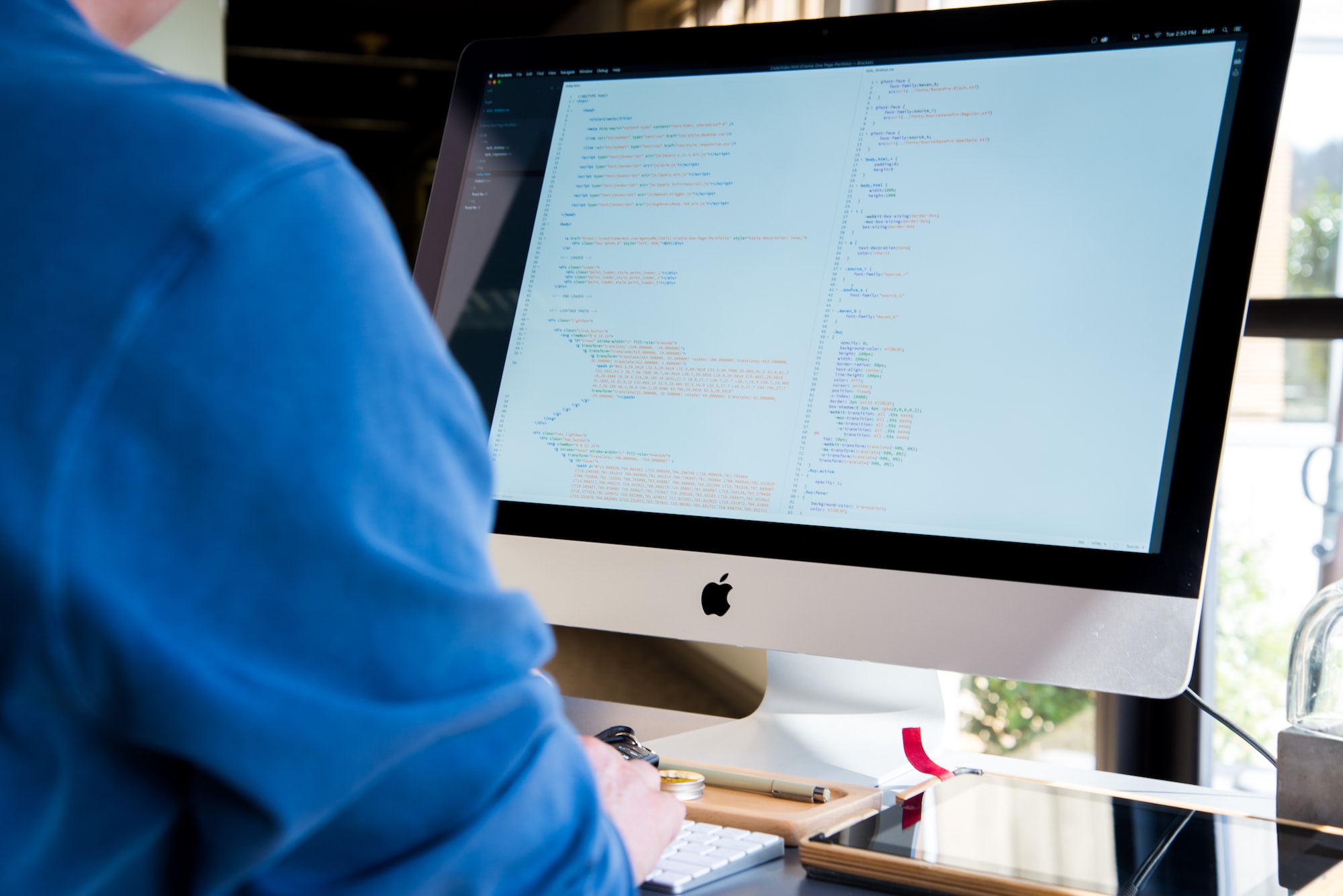