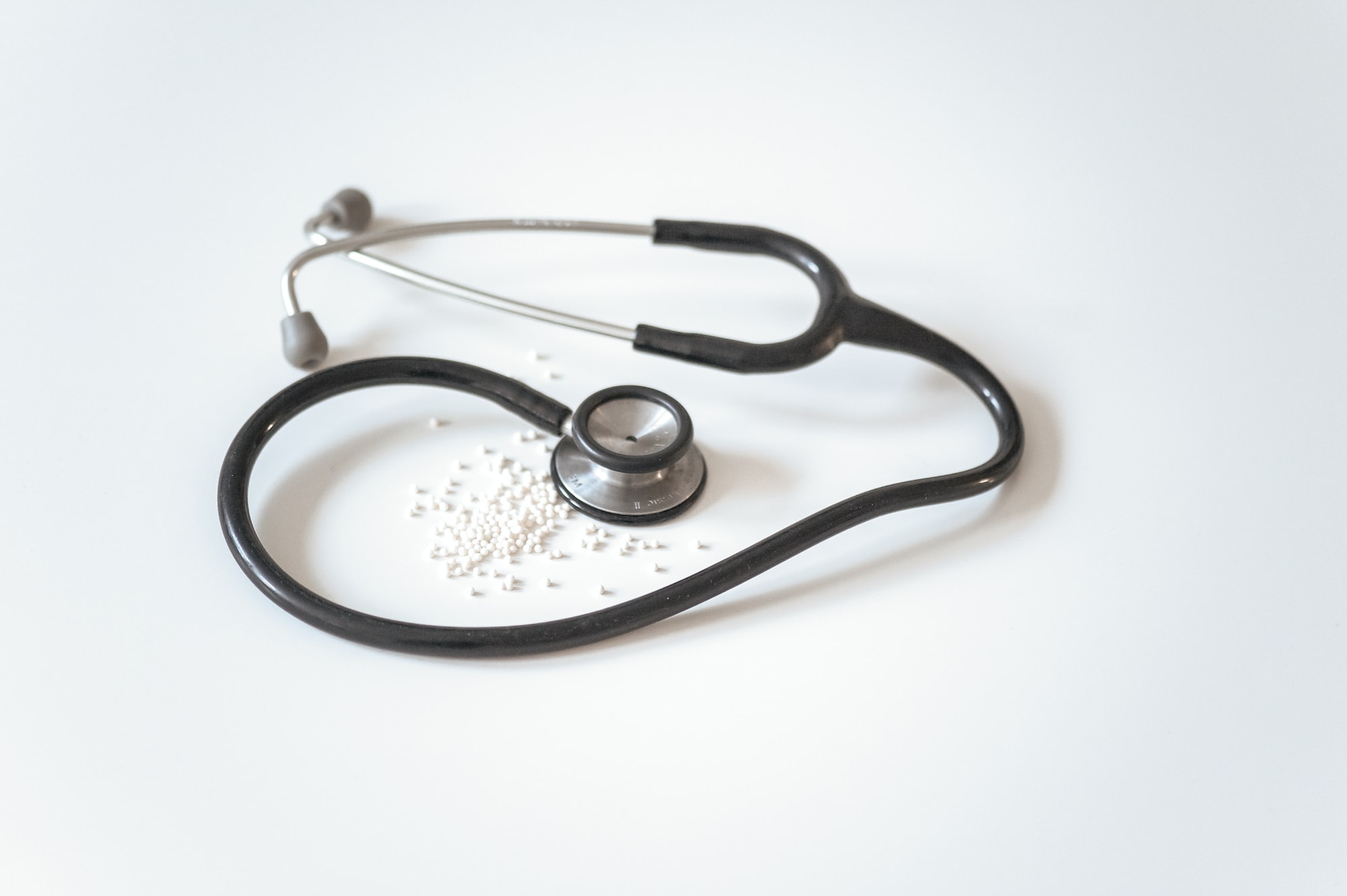 In 2022, how could technology transform drug research?

Let's take a look at some of the technological advancements that will have an impact on medication development and discovery in 2022.

We often imagine futuristic AI computers, 3D-printed organs, and robot surgeons when we think of new medical advances. However, the more ambitious and less-explored approaches to drug discovery and development that are currently being used could prove to be just as interesting.

According to a recent global data survey, over 70% of pharma sector respondents believe that smart technology deployment will have the greatest influence on drug development. Here's a look at some of the technology advancements and approaches that could alter drug research in 2022 as the year draws to a close.

In terms of speed and performance, supercomputers are far superior to general-purpose computers, and they are especially useful for scientific and data-intensive jobs. It's no surprise that researchers are attempting to use supercomputing to speed up the time-consuming process of medication discovery and development

Gene editing, which involves inserting, deleting, modifying, or replacing DNA in a genome, is a promising and relatively new method of treating genetic problems. The concept of gene writing to combat inherited disease is even more recent. In 2022, technology will be used to reinvent procurement Technological trends in education and training in 2022 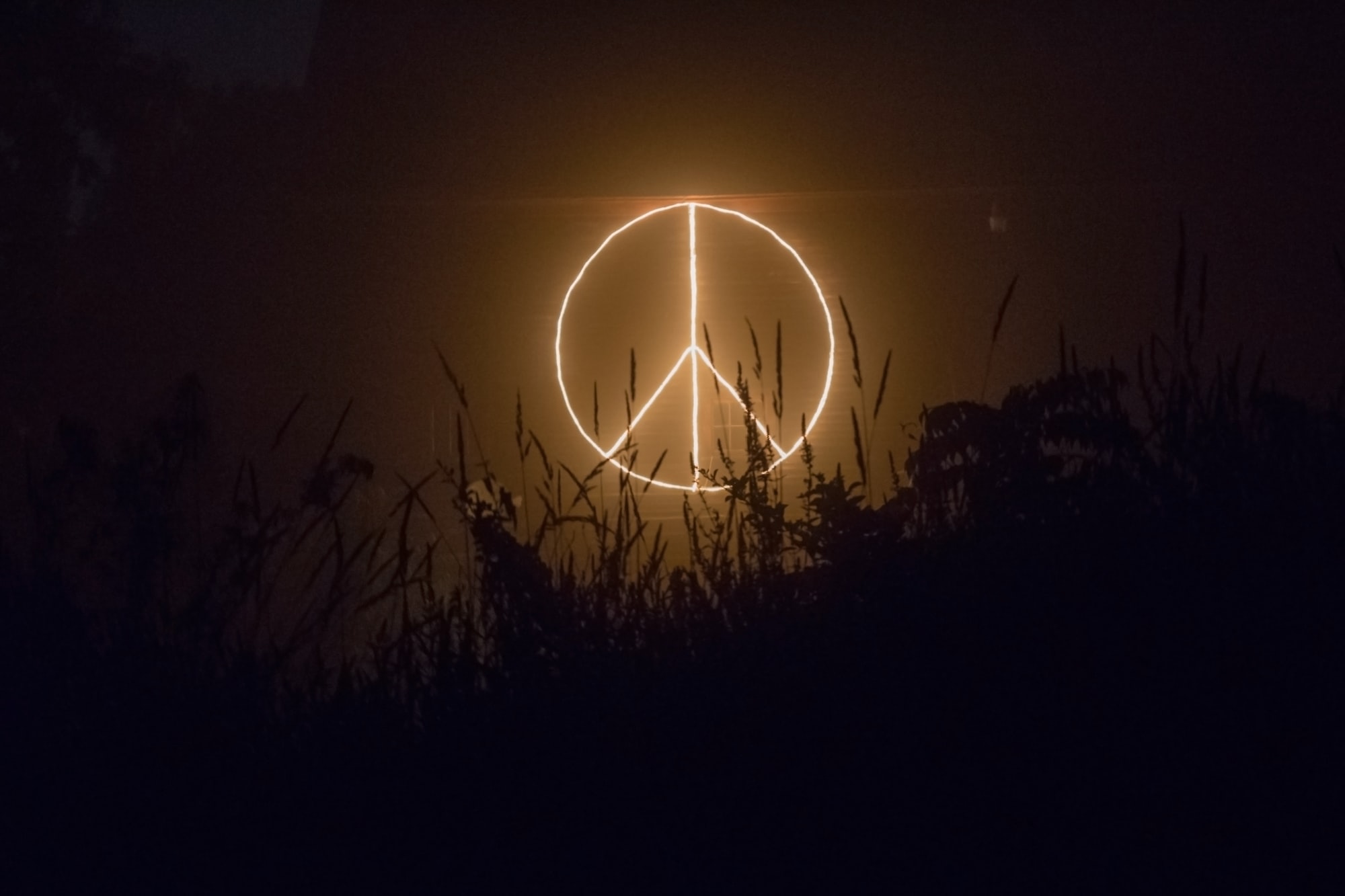