While stepping into next year or decade, one will come across amazing job opportunities and security. Learn more about what to expect:

More than half of the newly emerging jobs for this decade include roles that require engineering in some shape or form. A key feature of our present-day economy is the focus on activities devoted to curbing pollution and greenhouse gas emissions, curtailing cost on fossil fuels and using more renewable sources, increasing energy efficiency, and recycling.

They also either raise the demand for employment in existing occupations or change the skill requirements of some occupations. In a dynamic labor market, new and emerging occupations include those that are linked to form a green economy or the adoption of newer technologies.

These are raising the importance of analytical skills, such as science, mathematics, and programming. But the green economy is also setting up the demand for some mechanical skills, such as maintenance and repairing of equipment, which have diminished in importance in the recent decades due to the decline in the number of manufacturing jobs.

With the emphasis on our environment and the sustainable use of resources, the green economy has driven employment opportunities in existing engineering and production jobs, ranging from industrial engineers to electricians, which often call for mechanical proficiency. New and emerging occupations either represent a brand-new line of work or are deserving of their own classification from an existing line due to rising employment and other factors. The most significant difference between newer and older occupations is on the emphasis for analytical skills.

The trends that have emerged in this decade which are based on technology and lifestyle have been termed “New Collar” – setting up a new category of skills-based careers. New Collar jobs are roles in some of the fastest growing fields of technology industry including cybersecurity, cloud computing, cognitive business and digital design that do not just require a traditional degree. What they additionally require is the right mix of skill sets in demand.

Artificial Intelligence is a prominent domain among these as one would suspect. An AI Specialist is in great demand, with the AI skills growing exponentially and covering different specialisations within the industry such as artificial intelligence engineering and machine learning.

AI is now spreading across many roles, roles that may demand more knowledge of the above skill set than ever before. As a result of AI, new jobs have risen up in fields like cybersecurity and data.

Data Scientists, a role that has evolved from statisticians as data has become more important in academic research, is propelled to be a job on the top of the list for three years in a row. As the value of data has grown, so has the job of a Data Engineer. These engineers build infrastructures to organise the data. On any given day, data is the most valuable resource within all types of organisations, and they require professionals who can build infrastructures to keep it organised.

With increasing data, breaches have increased radically over the same time period, hence building the demand for a Cybersecurity Specialist. Demand has grown limitlessly, with a big need. Cybersecurity is a priority across various sectors and companies as a shield from theft of confidential data.

If one is fluent in a variety of computer “languages,” a job as Full Stack Engineer is theirs. This kind of engineer develops, tests, and implements software programs, and typically has a background in development and other types of engineering. The pace of change in technology has made professions such as programming engineering or full stack a job of value within companies.

With innumerable apps being developed and released every day, our reliance on Site Reliability Engineer grows, so does the demand for this job. The frustration when an app does not work could be solved if one gets in contact with this engineer. These are the folks that make sure such a dysfunction does not happen.

Every company sees the value of having a digital presence, if not a digital foundation. That is where Back End Developers come into play. Among the top five in-demand skills in the software industry for computer software, IT, internet, financial services, marketing, and advertising industries is JavaScript Developer.

Another emerging technology that has just started gaining traction in the past few years is Blockchain, this talent is again challenging to find. Today, Blockchain is one of the fastest growing domains at a mind-blowing rate and the salaries of Blockchain Developers being 50-100% higher than conventional developer jobs. While the employment opportunities in Blockchain are ample, there is a limited talent pool in this domain.

A couple of decades ago people feared of robots replacing human workers. But as robots and automation are increasingly used, the number of programs, maintenance, troubleshoot, and more rises, also creating more jobs. Robotics is a rapidly growing industry, therefore the demand for careers in Robotics Engineering and jobs in virtual and physical bots will be on the rise over the next few years.

As the world is getting closer towards automation every minute, employers are looking for employees who have distinctly human skills that are impossible to automate, like communication, creativity, and collaboration.

While most of the reported roles are driven by technology, people skills are still critical. Some tech-related roles simply cannot pass through without the human touch, such as those in customer service and sales. Demand for soft skills is likely to increase more and more as automation spreads wide. Skills like communication, creativity, and collaboration cannot be virtually automated, which means if you have these skills, you will be even more valuable to the organisations in the future. 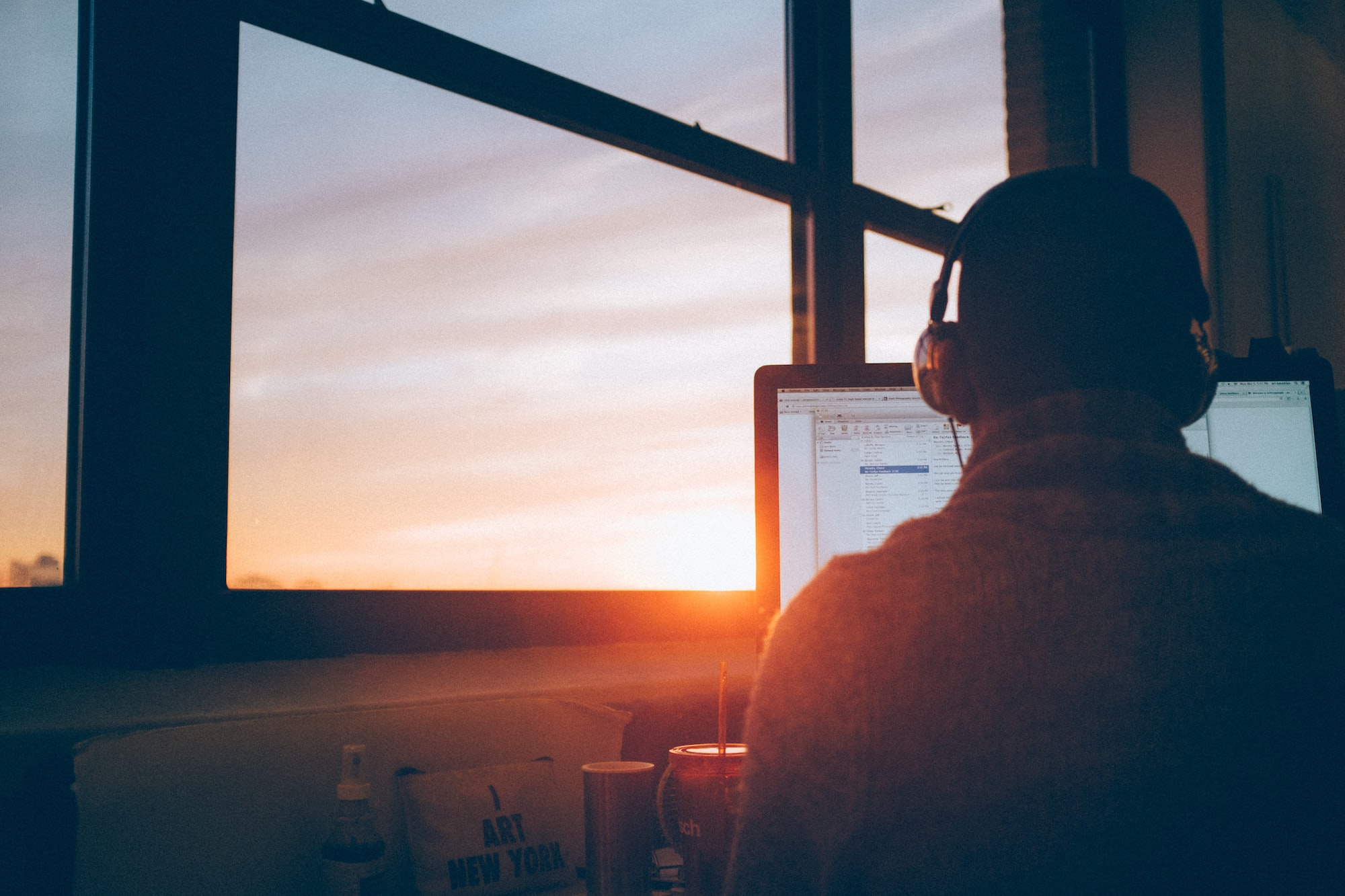 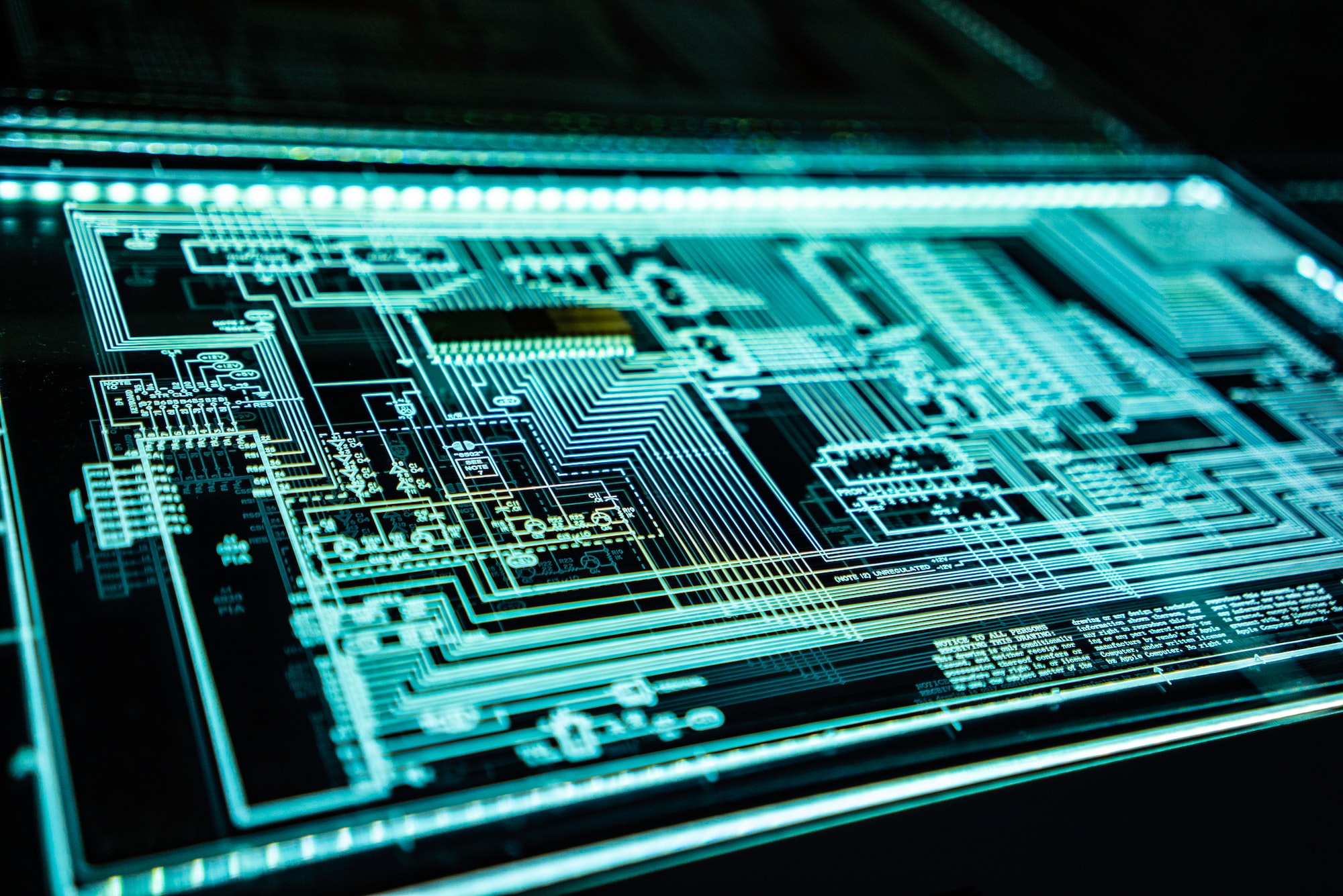 Need to develop cybersecurity in all sectors

How is technology leading innovation in the public sector?