Decoding 5G and its importance in the future | Mr. Korath Mathew

The communication model of tomorrow, 5G, is the beacon that will guide future technological advancements and uplift the business sector to an international standard. Its implementation in India is crucial and can be made practical with effective reuse of existing infrastructure models and technology

5G enables a new kind of network that is designed to virtually connect everything and everyone; including machines, objects and devices

A hundred times faster than that exists now, the 5G network is expected to connect everything and everyone through a single channel. This in turn will make supporting advanced technologies such as connected cars and holography much more easier. No wonder, then, that developed nations, including South Korea, US, Europe and Germany have begun to implement and embrace this latency-free technology at lightning speed.

But what is happening in India?

The primary difference between 5G and the current 4G networks is speed. With frequencies more than 24 GHz, the millimetre wave that transmits 5G makes it capable of transmitting more data, albeit over shorter distances. The speed, which currently maxes out at 1 Gbps, could go even further as technology advances.

With the fourth industrial revolution well and truly upon us, 5G is set to be become the backbone of the future by facilitating telemedicine, robotics, edge computing, IoTs, space technology—any field that deals with the transmission of large amounts of data. 5G can take India to the forefront of technological innovation. So, implementing it here is a necessity and not a luxury.

5G will no doubt create its own demand niche and become as “irreplaceable” as the older communication networks. If Indian businesses are to compete against those in high-tech nations such as China, the UK and the US, the country has no choice but to ensure that 5G is up and running at the earliest.

The next-gen communication network often gets a bad rap as being unsafe. However, that is simply not true. For one, it does not produce ionizing radiation that adversely affects the human body. Further, 5G’s lower transmission power and shorter transmission distances also means that power is less, towers are closer, and beam formation ensures minimum collateral damage. Given that optical-fibre networks form the foundation for 5G tech, implementing the super-fast network in India will require improved in infrastructure. This, in turn, will also make the nation’s telecom networks future-proof since future innovations are also expected to rely heavily on having a strong optical fibre network.

Implementation costs, another traditional sticking point, could be cut down drastically by effectively, repurposing existing infrastructure to set up the 5G network. Multi-purpose platforms—spanning ideas from smart poles and the PPP (public-private partnership) model, and which combine not just applications of a communication network but also other usability like smart traffic monitoring etc.—are the only way forward to 5G implementation. The PPP model, with its tri-party agreements involving both the public and private sector, can easily ensure seamless connectivity.

In all, 5G holds the promise of developments unimaginable with the current network, with minimum ecological impact and maximum benefits.

Technology has progressed to reach the Fifth generation of connectivity – a network that connects virtually everything and everyone from IOTs to connected cars. At hundred times the speed of the current networks, say 1GB/seconds, 5G communication is a leap in digital communication ruling out latency, says Korath Mathew.  Right from holography, tele-medicines, and more cutting-edge technologies, it is a revolution of the decade in terms of online data transfer and digital operation. The experienced information technology leader also goes on to highlight the difference between 4G and 5G while emphasizing on the significance impact of switching to the latter.

How safe is 5g

With 5G being non-ionizing there’s nothing to worry about the ionization effect on humans or surroundings.

Our networking expert Korath Mathew describes in detail about the nature of 5G waves being non-ionizing which in turn do not have an adverse effect on the human body and the ecosystem, unlike ionizing waves. He also elaborates about the reduced power requirements of the advanced 5G network with the tower distances being minimal, eliminating the side effects related to power too.

Highlighting the prominent role of optical fiber in future-proofing the digital communication network, optical fiber will also help build a solid backbone for 5G technology, says Korath Mathew. The digital technology expert further explains the versatility of optical fiber bandwidth setting it at par with the future advancements in the field.

We have to combine 5G with other applications to make it practical by piggybacking on existing infrastructure.

To overcome the economic and technological hurdles that will slacken the implementation of 5G, the best way forward is to effectively utilize the current infrastructure to its maximum, suggests Korath Mathew. In place of trying to devise a dedicated network for 5G, combining multiple domains to bring forth a viable public-private participation model like a Smart Pole will make 5G implementation faster and more realistic.

Technology creates its own demand for more.

Technology has created a niche for an advanced network to support more efficient developments that will help sustain future growth and business development, which in turn calls for an immediate implementation of 5G, says Korath Mathew. With the near future brimming with devices and technologies based on 5G, India has to race to the forefront of 5G to meet and excel the international IT scenario making this network innovation very critical to the country.

See all Koffee with Krish 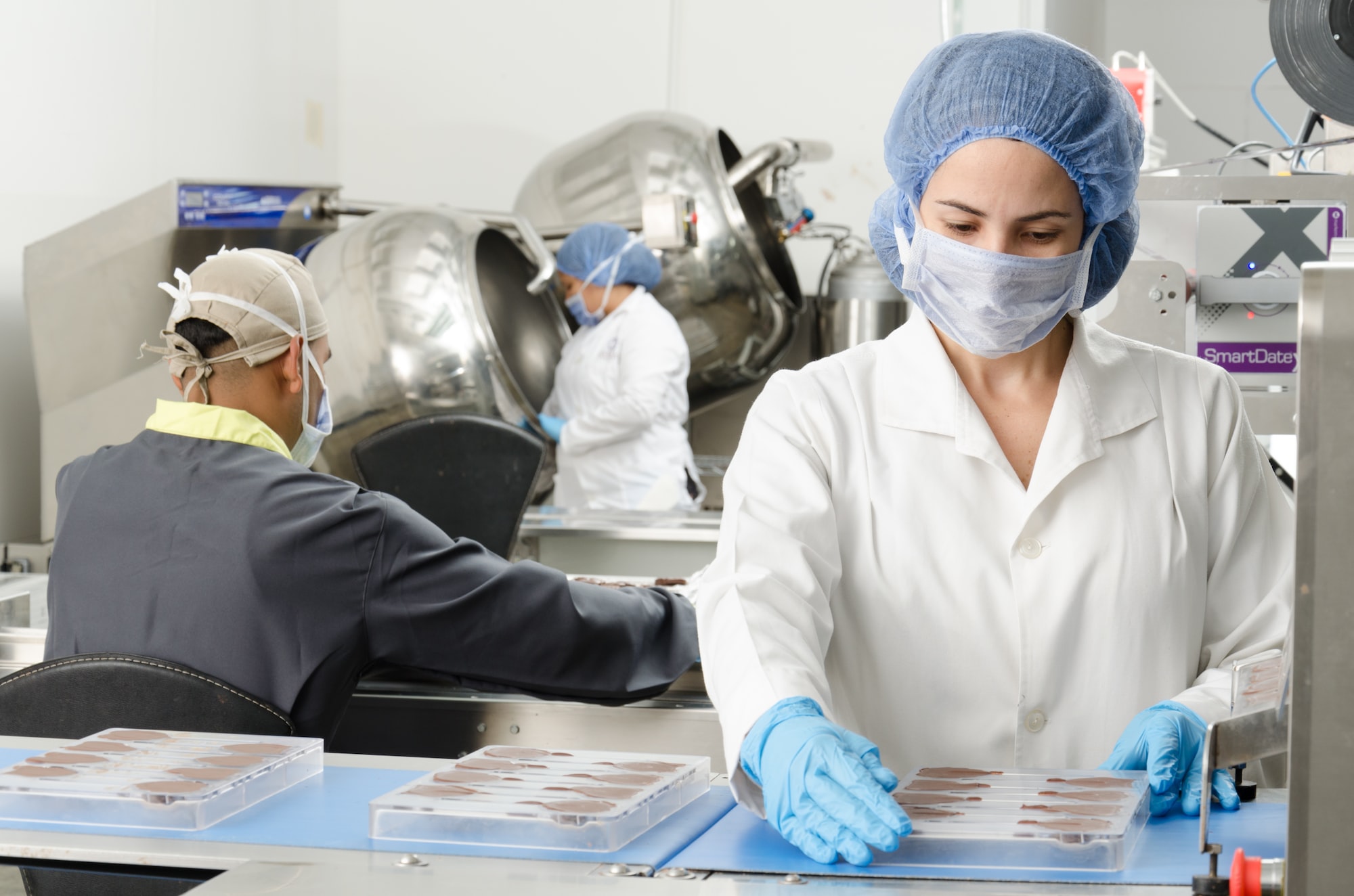 Engineering the future of food in India