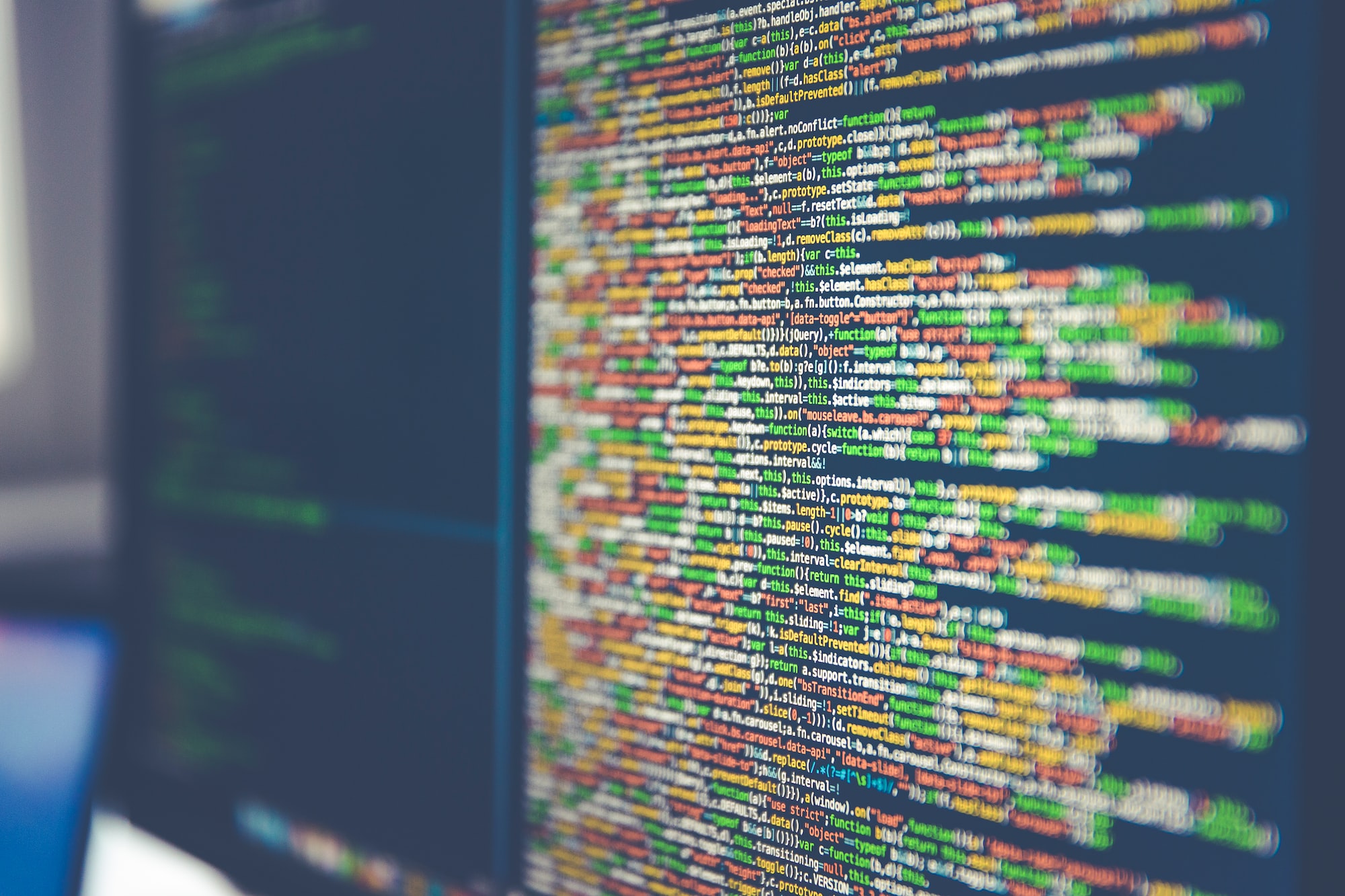 What is Computer Engineering?

Computer engineering refers to the study that blends together computer science and electrical engineering to design and develop computers and computer-based systems. It enables professionals to further advancements in digital technology, computer networking, and computer systems. The study varies from analyzing and designing simple microprocessors to highly featured circuits, software design, and operating system development.

What is the aptitude required for computer engineering?

Computer engineering is apt for students interested in technology. This discipline requires students to have skills such as critical thinking, sound math skills, problem-solving talents, and active learning ability. Aspirants should have strong analytical strength and situational intelligence. BE/BTech in computer engineering requires 10+2 in Science with Physics, Chemistry, and Maths. The selection is arranged on the basis of entrance tests like IITJEE, AIEEE, BITSAT, etc.

Top Leaders in the Field

Some Firms That Hire Computer Engineers 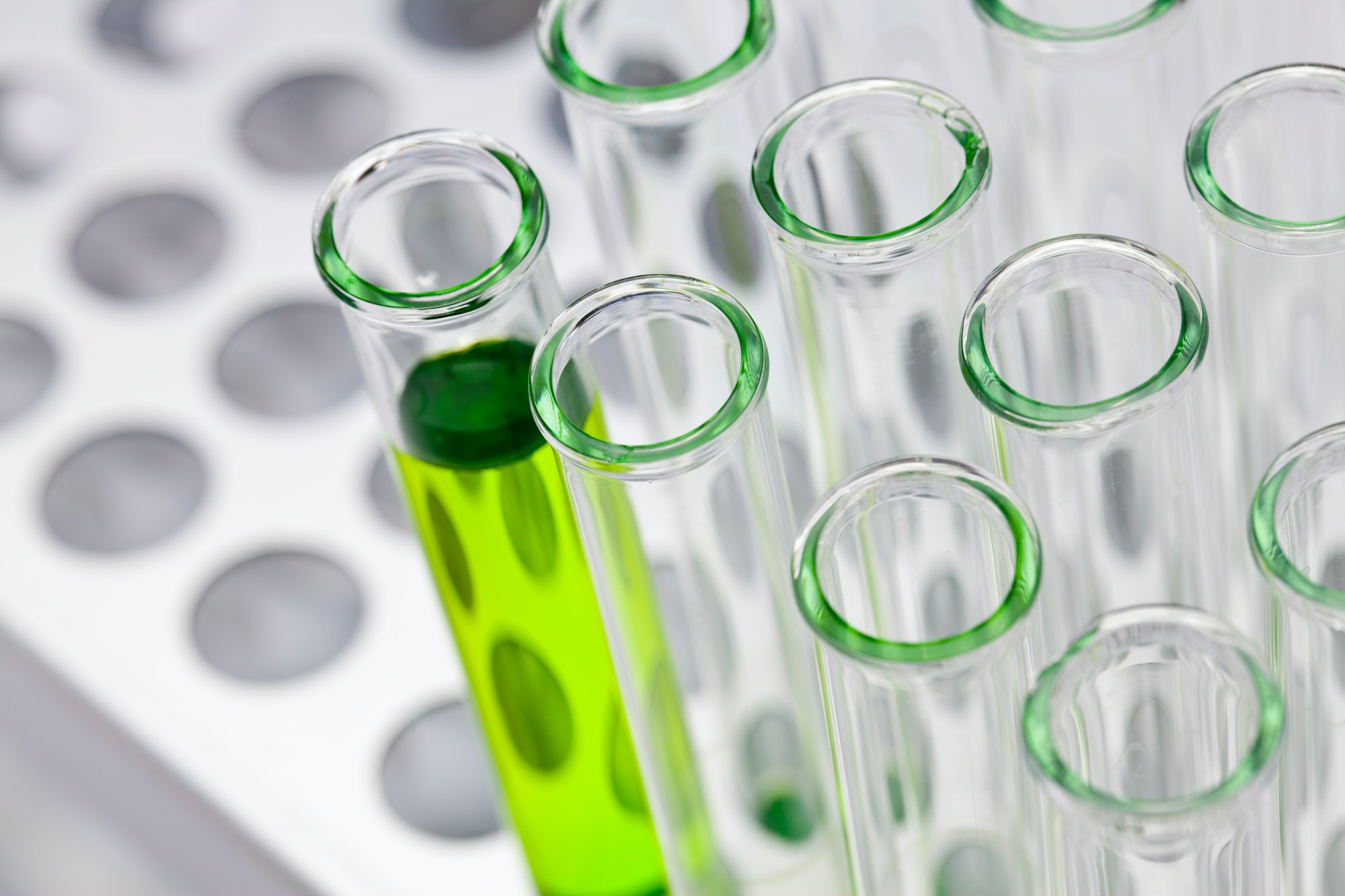 What is Agricultural Engineering? 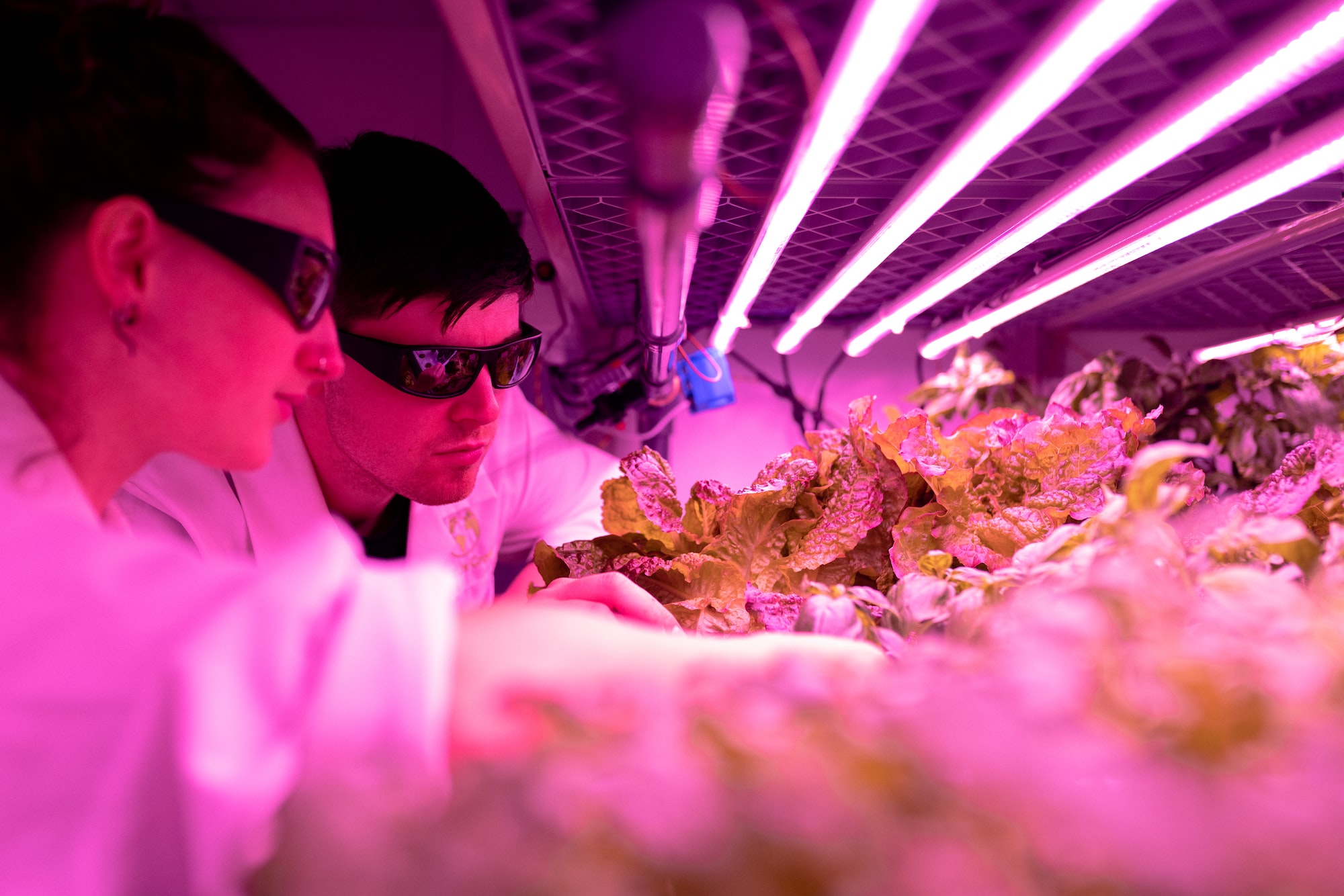