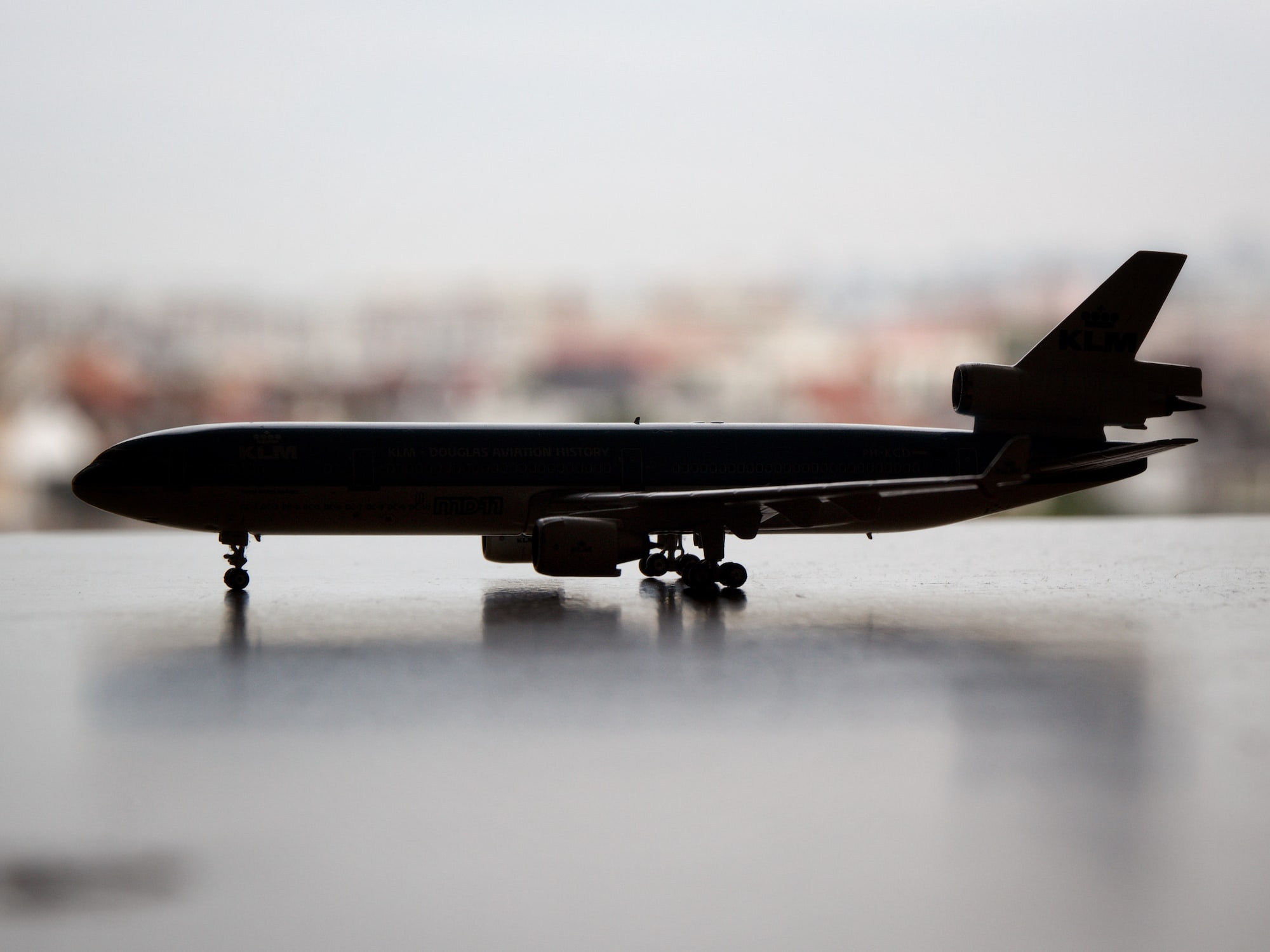 Airbus SE is a European multinational aerospace corporation was the world’s second biggest  aerospace and defence company in 2018. Registered in the Netherlands, Airbus designs, manufactures and sells civil and military aerospace products worldwide and manufactures in the European Union and various other countries. The company has three divisions: Commercial Aircraft, Defence and Space, and Helicopters—which is the largest in its industry in terms of revenues and turbine helicopter deliveries.

Airbus’ main civil aeroplane business is based in Blagnac, France, with production and manufacturing facilities mostly in the European Union (France, Germany, Spain, United Kingdom) but also in China and the United States.

Final assembly production is based in Toulouse, France; Hamburg, Germany; Seville, Spain; Tianjin, China, and Mobile, Alabama, United States. The company produces and markets the first commercially viable digital fly-by-wire airliner, the Airbus A320, and the world’s largest passenger airliner, the A380. By October 2016, the global Airbus fleet have performed more than 110 million flights—having travelled more than 215 billion kilometres and carrying 12 billion passengers.

Airbus was the first aerospace business to become ISO 14001 certified, in January 2007; this is a broader certification covering the whole organisation, not just the aircraft it produces.

In association with Honeywell and JetBlue Airbus has developed a biofuel to reduce pollution and dependence on fossil fuels, claiming that this has the potential to replace up to a third of the world’s aviation fuel. Algae-based biofuel absorbs carbon dioxide during growth and does not compete with food production. This alternative may be commercially available by 2030 but algae and other vegetation-based fuels are in an early stage of development and fuel-bearing algae has been expensive to develop. Airbus offers delivery flights to airlines using a 10% biofuel blend in standard engines. The fuel does not cut carbon emissions but is free of sulphur emissions and demonstrates that the fuel could be used in commercial flights in unmodified engines. 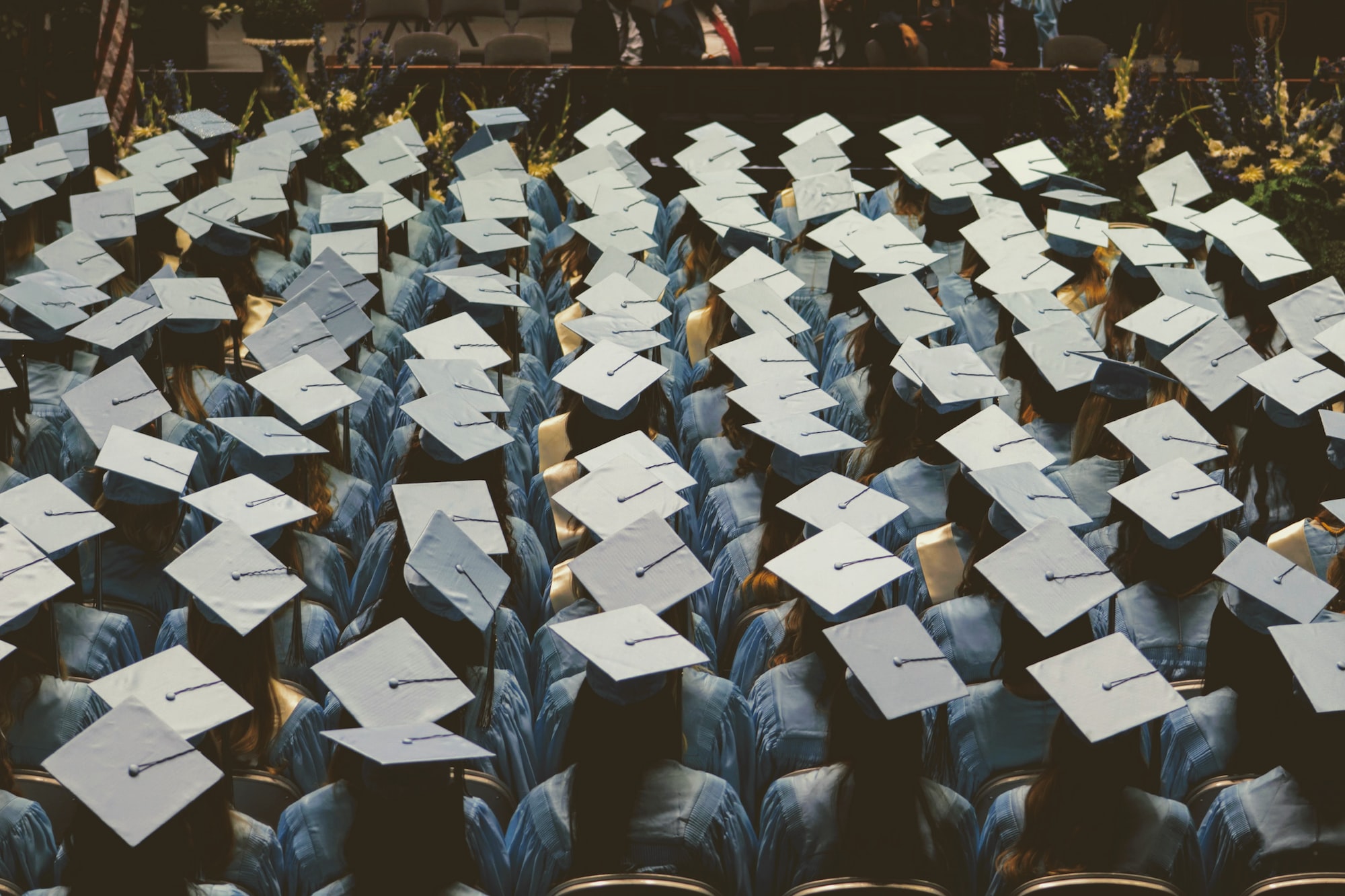 What are the current trends in agricultural engineering? 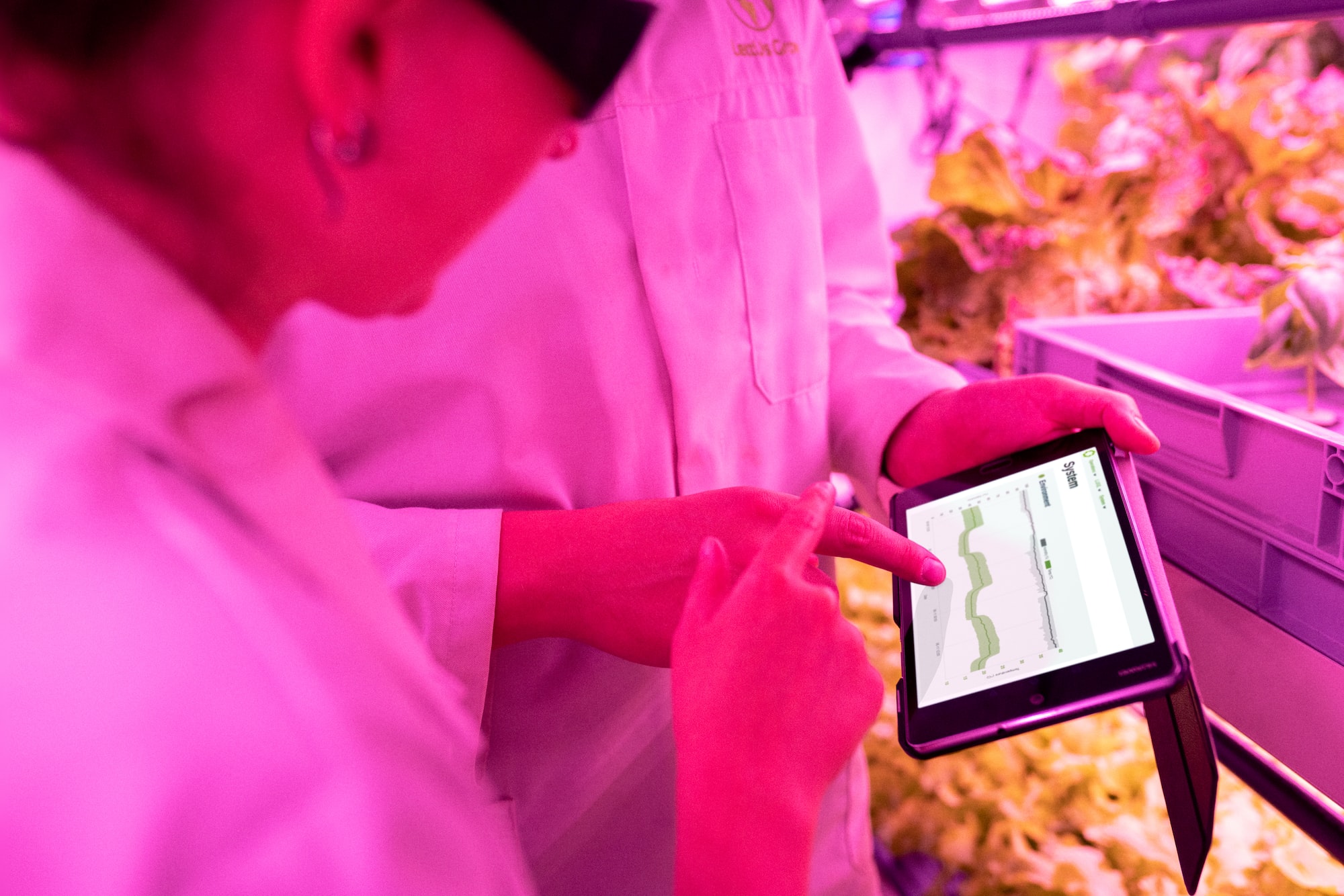